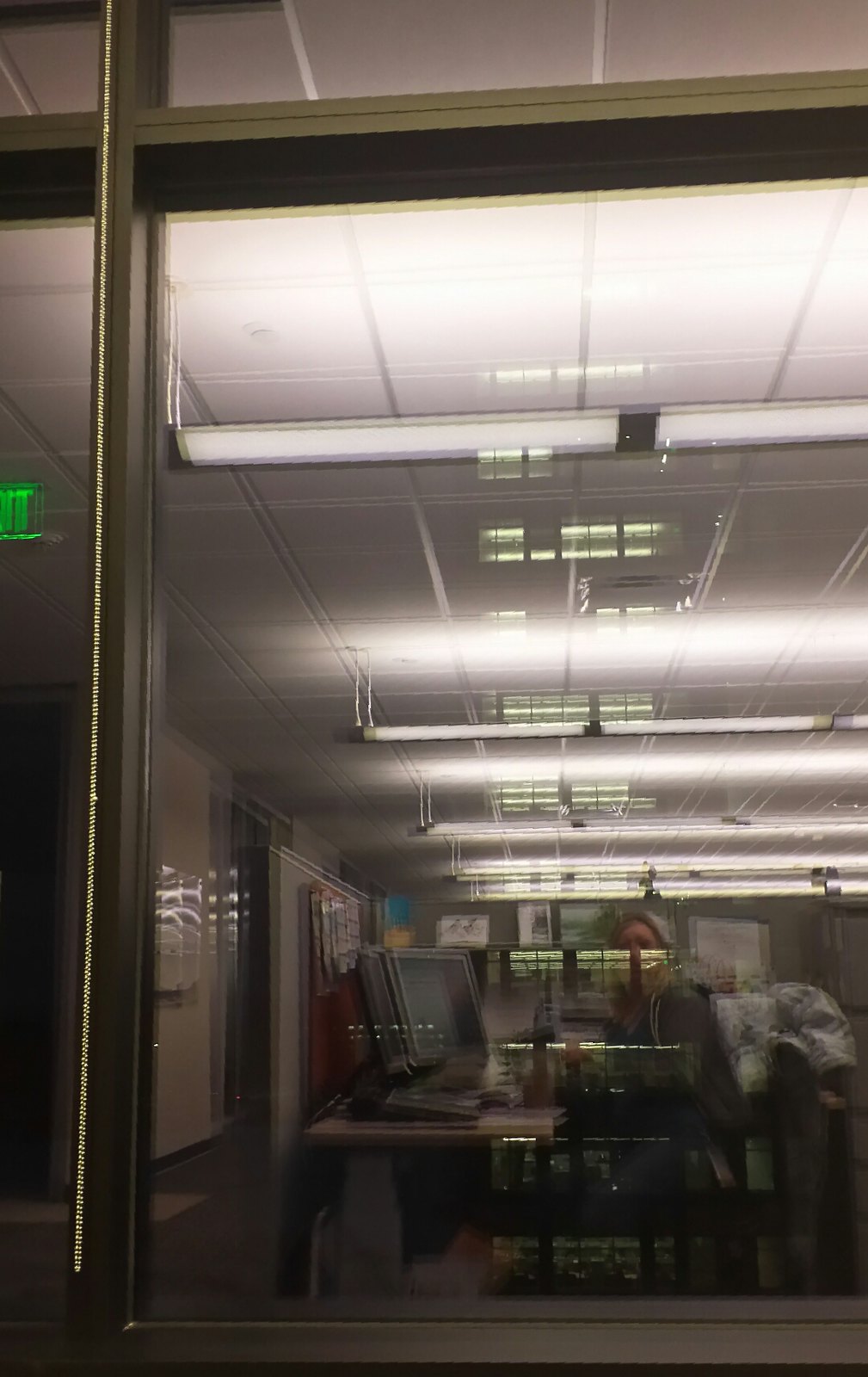 The holiday/weather induced working from home has led me to watch numerous amounts of old “Bewitched” reruns each morning. My childhood memory had vague ambivalent feelings about it but the more I watch it now, the more it starts to really annoy me that the show had such a continued theme of rigid condemnation of anyone considered different.

If you haven’t watched an episode in awhile I suggest you do. They are all pretty much the same. Sam is being Sam (or her family is being her family) and her lame-ass husband gets his panties in a bunch because god forbid anyone do anything out of the ordinary and then because everyone but Sam and her family is such a condescending douchebag a misunderstanding happens that threatens her husband’s job and Sam has to use witchcraft to fix it.

What really annoys me the most is how Samantha seems to be just fine with her husband not accepting a huge part of who she is. She never argues when he has the gall to continually complain about her ability to make their life easier, more entertaining and interesting with just the twitch of her nose, and forbids her to be herself in her own house. Even after numerous years of marriage he is still such an unaccepting asshole about everything and has no appreciation of her capabilities and even gets mad when their daughter inherits witch powers. Samantha just puts up with it, all “la de da,” and even defends his judgmental nature to her family like they should just fall in line and conform to the close-minded “mortal’s” idea of what should and shouldn’t be. I feel like the message and overall theme of this show is so intolerant.

Maybe it’s just me. Maybe I am projecting because there is a whole lot of craziness and change happening in my life right now (personal story to eventually be told when I can type it without breaking down) but it makes me cringe to think that when this show was filmed that mentality was so very prevalent in America. I wonder what a revamped for the 21st century version of that show would look like. All I do know is that if I met a guy and married him and found out he could control magic I would be thrilled. What are your thoughts on the classic show “Bewitched”? 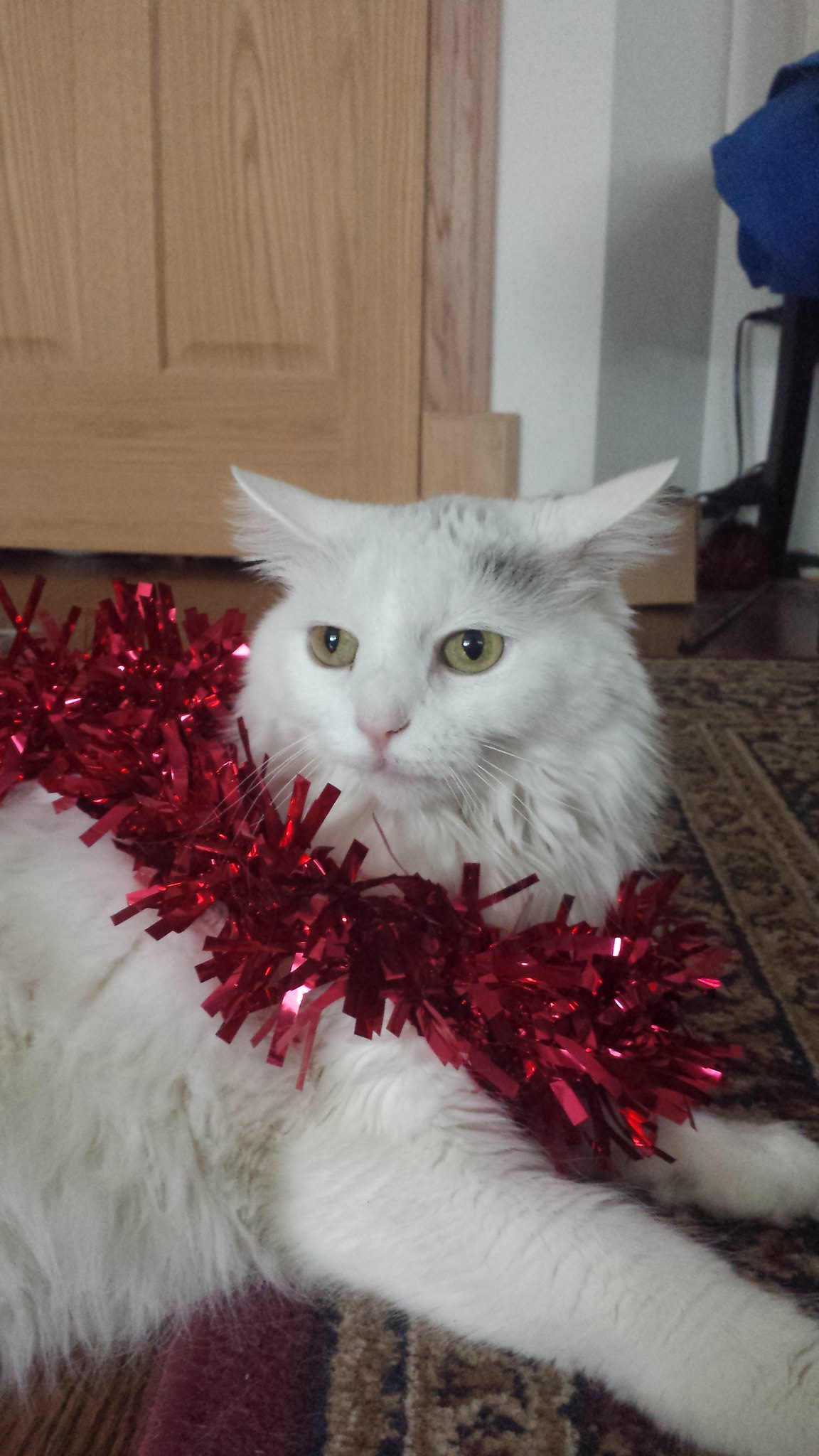 Made good progress on the kitchen in my #neverendingbasement and found a ring I thought I lost.