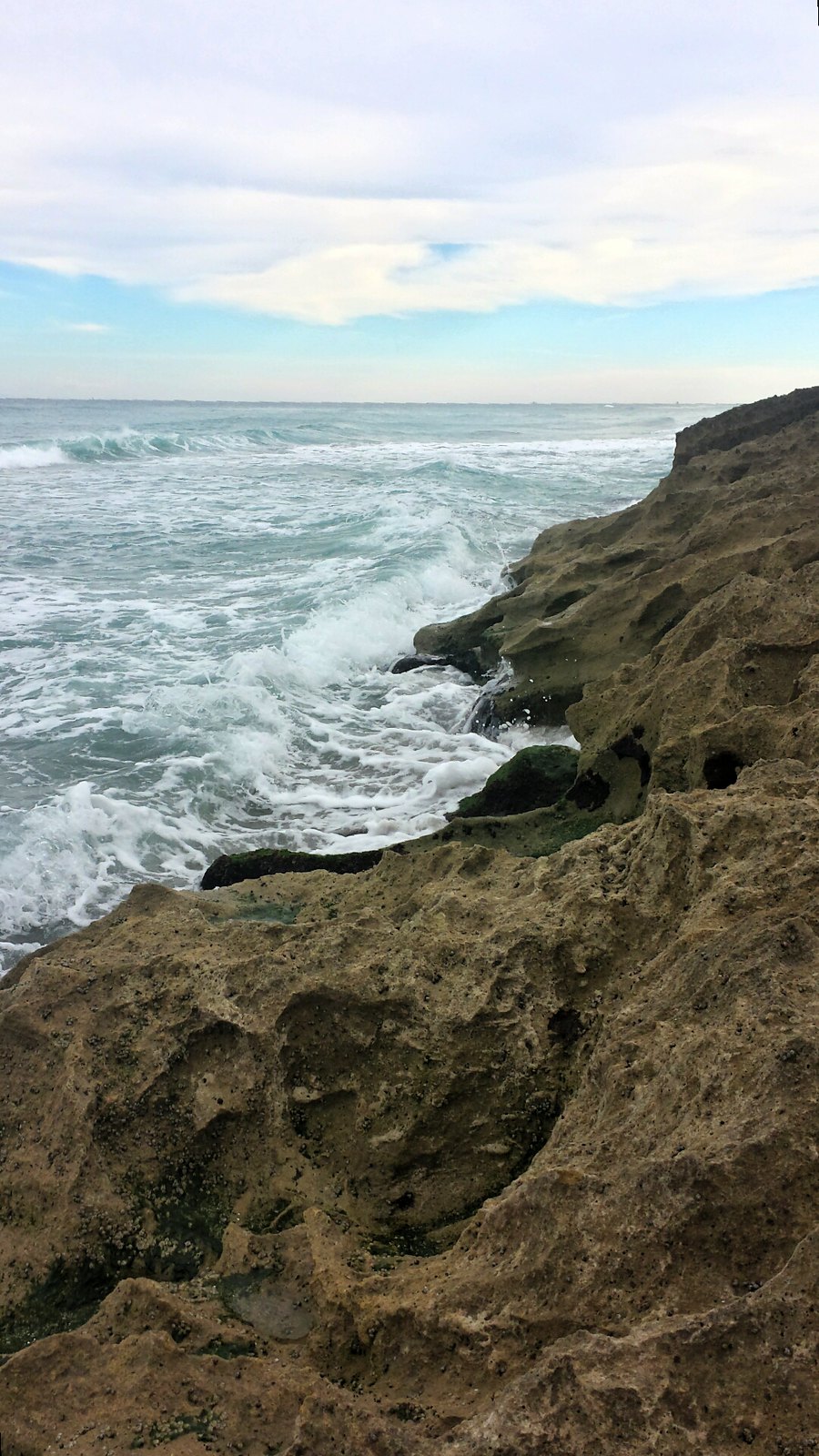 Woke up to sunshine, blue skies and palm trees, guided my momma around south beach and got her to stick her toes in the ocean, got to stop at my favorite Cuban cafe for some delicious cortaditos and cubanos and I still have 8 days left before I have to head back to the cold tundra. 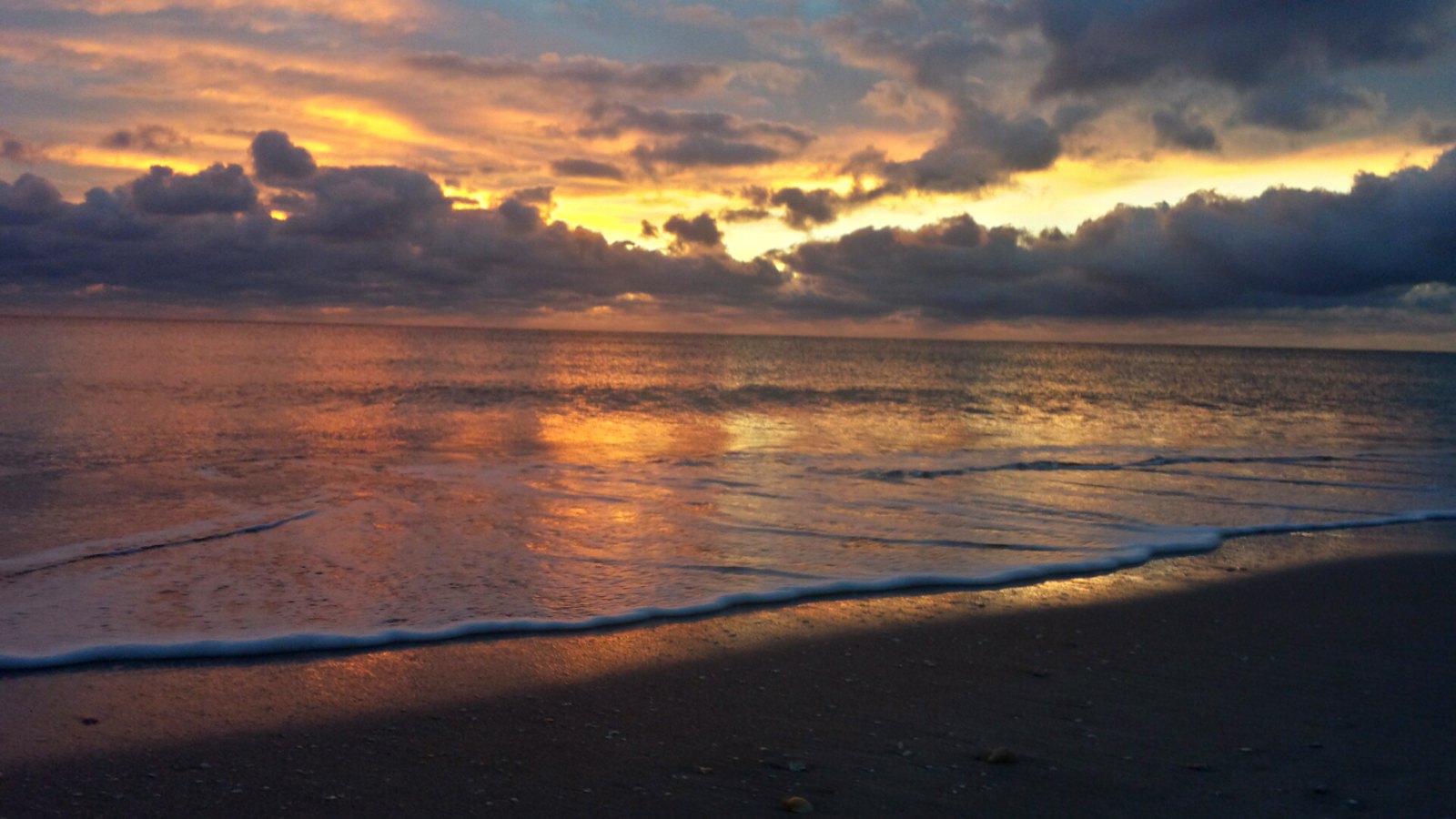 This is my LAST day with the cred team, last day on this sinking ship of mismanagement! I leave for Florida tonight for 10 days away from all the stress, I had a very pleasant date last night and I am being treated to a free day and night in a south Florida hotel tomorrow so I don’t have to make several long drives to/from my uncle’s house in Cocoa to pick my momma up from Miami International on Saturday and also I convinced my momma to come see Florida! 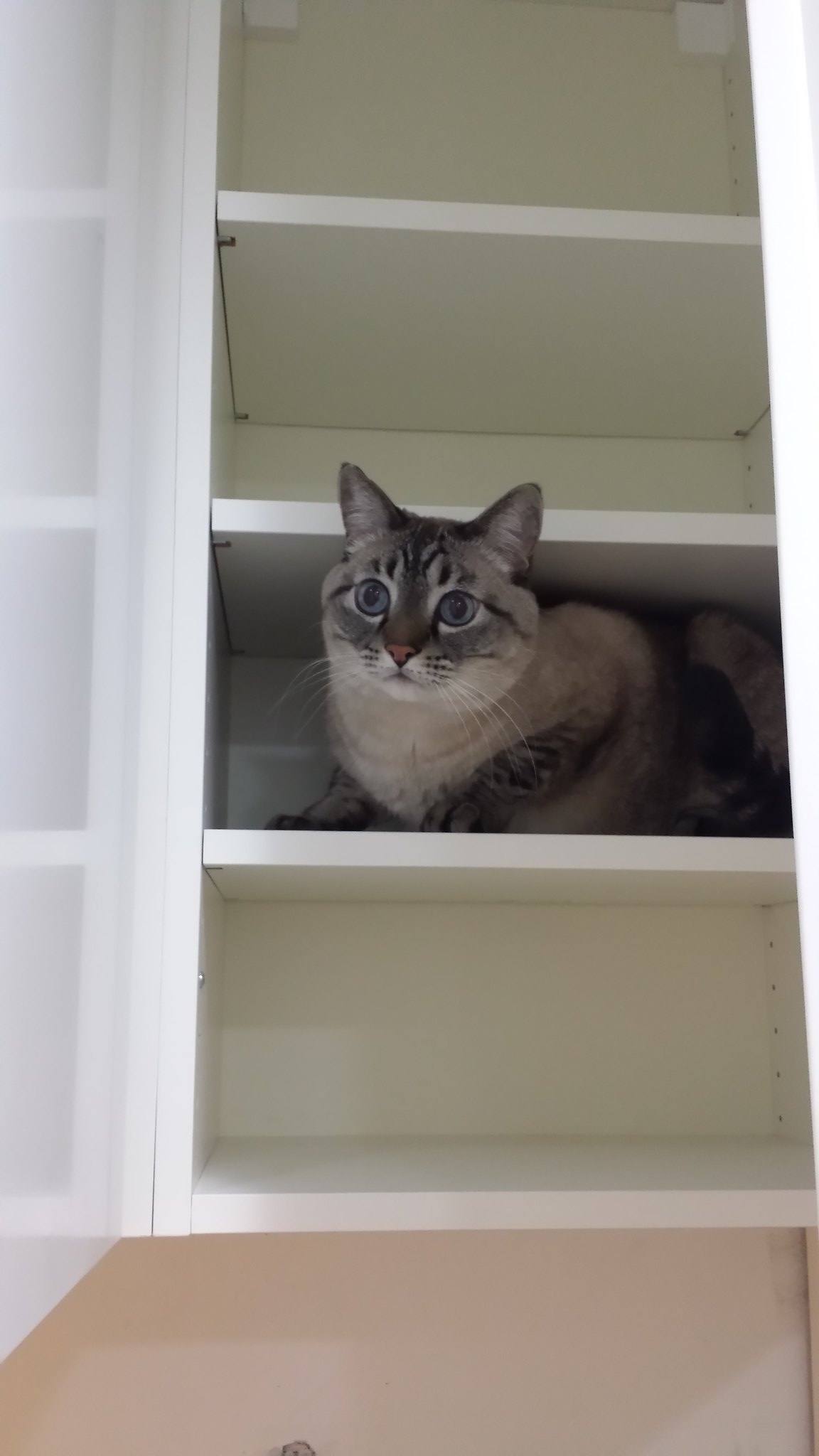 Got to eat pad thai with my favorite mother daughter duo.

Positive affirmations and the bounty of encouragement available on YouTube, how full I feel after adding half an avocado to my morning protein shake, the smell of a clementine as you peel away the skin and the endorphins that are released during a power walk.

“I love you, however, you hold me down…”

Our relationship eroded over time much like the arctic glaciers at the cruel hands of an indifferent humanity, and for similar reasons. Selfishness, fear, insecurity and denial slowly chipping away at the massive solid hunk of love that was the foundation of everything that bound us to one another. Melting away, adding some more, re-freezing, sometimes falling away in large chunks and repeating on and on until one day there was no more freezing and no more building back up and that was the beginning of the end.

We met in the spring of ’08 when I finally responded to his online message a day after he deleted his dating profile on the site we were both using. He got notified anyway and reactivated his account. We went on a date where (unknown to me) he laid his part of the foundation of our future relationship with falsehoods. I laid mine with honesty. We ate, we walked around, we held hands and made plans to see each other again. I thought he looked like one of my (female) cousins I wasn’t sure where things would go.

Several dates later we went to his family’s cabin for the weekend. I met his extended family, we went sailing, I fell in love with that place and asked him to be exclusive. He figured out why I had been feeling so weird, he tested my apartment and found a lot of mold there, hiding in the carpet they’d washed but never dried the morning I’d moved in. I stayed at his place while I fought against my apartment to get my unit cleaned or to be released from my lease. They refused to do either and won the court case even though I had ironclad evidence and they didn’t, the judge didn’t want to set a precedent. He was my rock through all of it, helping me, supporting me and loving me. I felt like I was home when I was with him.

The holidays were coming up, we’d been living together for many months and he started talking about what kind of houses we’d buy when we got married. The first couple times he brought it up I’d blow it off, we weren’t engaged so why talk about that. Eventually I got annoyed and asked him if he wanted to get married, he said yes, it was very anticlimactic as we sat in the car waiting to get tickets to a drive in movie. I told him he could resume talking about houses now. When I got back to our apartment I put on my grandmother’s engagement ring I’d inherited years ago. I guessed I was engaged, people seemed happy for me.

We planned our wedding for a year out, two of my friends got engaged around the same time, one of them had already taken the date I wanted so I moved mine up a week. I made him learn the flamenco and insisted we do our first dance to the song “I’ve Had The Time Of My Life” and he grudgingly agreed. The year leading up to our wedding was going smooth, then his cousin died unexpectedly right before my 26th birthday. He took it very hard, he started working more and I saw him less. I tried to talk to him about it and he told me not to worry and thanked me for loving him, he asked me to be patient and let him grieve. I did and the wedding date loomed closer.

The month before our wedding his uncle died and I found out he was smoking cigarettes again. He said he’d started up again to deal with the family deaths. He promised to quit before we got married. The day before our wedding I found out he owed 6 months in back rent from the time he’d been battling cancer (before I met him) and the landlord suddenly wanted the money asap or we’d be evicted. He didn’t have the money and I ended up having to pay it. I wasn’t happy about it but he’d let me live with him for the last 5 months of my lease without asking for any money so I tried to rationalize it, but it contradicted his previous assertion that he was financially responsible. I decided I would be in charge of the finances and prepared myself to say “I do” anyway, after all, I loved him.