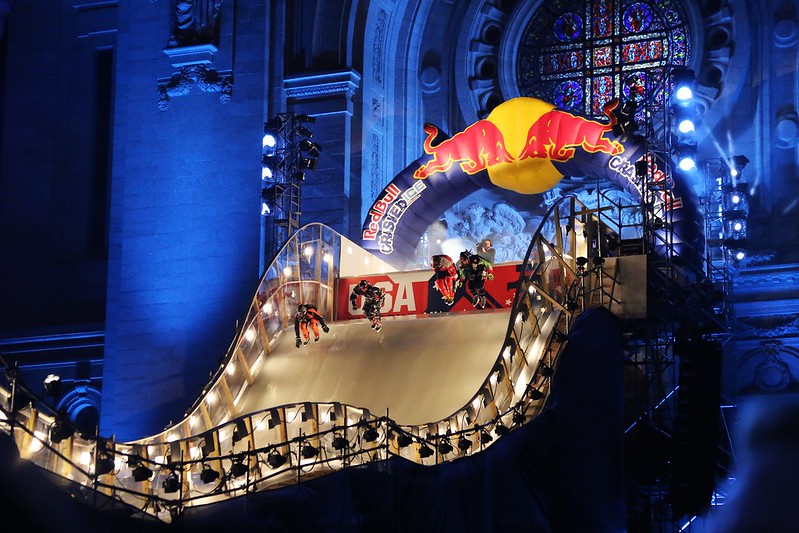 Vows were said, pictures taken, a dance or two danced with some cake and all the jazz. An exhausting day ended with a disastrous hotel experience and us sleeping separately. Our first room was super dirty and we had to wait for a new one, the next one had a used condom in the bed and by the time they put us in our final room it had been several hours and I was tired, hungry and cranky. We ate shitty pizza from the hotel kitchen and it made me feel sick. He felt rejected that I was tired and felt like crap and wasn’t up for being amorous. He slept out on the couch of our 2 room suite while I slept alone in the bed. Our morning wasn’t really any better, they messed up our breakfast and my front tire was flat when we went to leave. Our first day as a married couple and we were off to a rough start.

A week later we watched 2 more of my friends get married and after attending both weddings we got in my car and headed off to Florida for our honeymoon. I fell asleep and woke up several states later, he felt like I was ignoring him the whole way. It was a quick trip and we got down to Miami the next afternoon. Some more snafus with hotel rooms (it would become a theme throughout our marriage) ended us up in an upgraded room for less money. We dropped our bags off and headed out to meet up with his old hs friend. We saw sights, we ate gelato, we relaxed on the beach and I learned that my new husband really liked to browse through “adult” stores. He informed me he was a on a mission to find a particular “toy” he wanted us to use together. I tried to be open minded but I felt like he was springing it on me. How did I marry someone without knowing they wanted to use a strap on in the bedroom? I wondered what else he wasn’t telling me.

After our honeymoon (where we were not intimate at all btw) we settled into married life. He worked all the time and I never saw him. I ate dinner alone, I slept alone, I did not feel married at all. I told him I felt alone. I told him he shouldn’t work so much especially since they were not paying him. I even went up to his work late at night to check and see if he was actually there. I felt frustrated and didn’t know what to do. He developed a VD, then I did too and I freaked out. The doctors told us it was from that darn HPV everyone has but I wondered why it hadn’t shown up before. Mine went away immediately but his never did. It felt like too much too soon but we were in the process of buying a house. I wasn’t a quitter. If I had known what was coming maybe I would’ve cut my losses and walked away then. 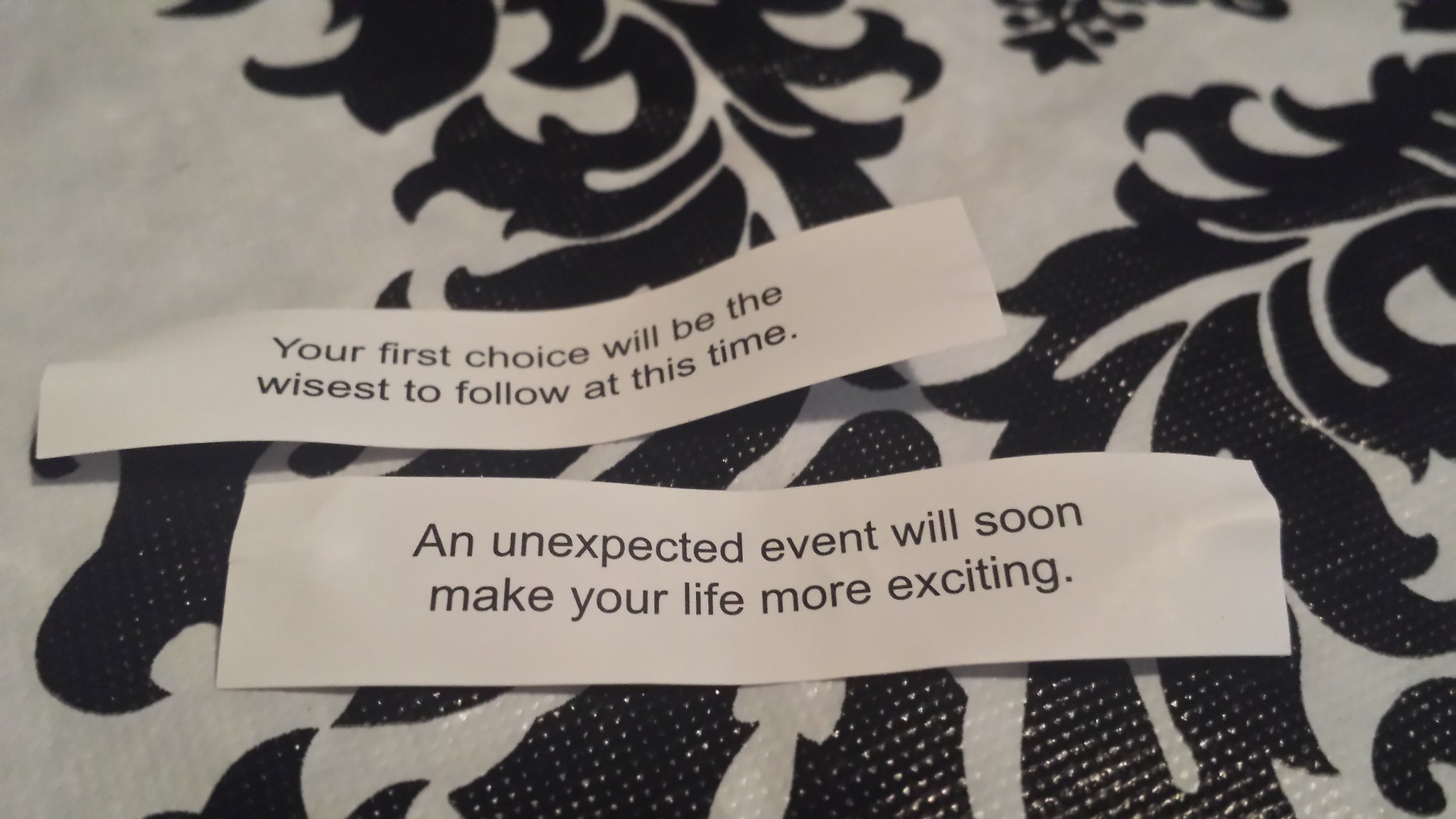 Looking fancy, compliments on my work, all the steps walked and delicious gf donuts.