Day late but…enjoyed watching the sun rise above farm fields on my morning drive, drank some strong coffee that woke me up properly, helped pick out landscape plants which was fun and there were donkeys, chickens and even a reindeer there too, got a good workout, managed to enter IKEA and spend less than 30 min and absolutely no money (didn’t know this was even possible) there, had a pretty decent dinner and rather refreshing Moscow mule before enjoying watching the sun set over some farm fields on my drive home.

Makes us who we are.

I wasn’t sure what I wanted to write about today. At any time there are hundreds of thoughts flowing across my brain. Every topic I started typing soon sounded too familiar and I realized I’d already written about it before. All these lessons I have learned already, lessons I tried to share with others. I forgot half of them, thank goodness I have this blog to remind me.

M has been crying non-stop for days now. He’s afraid and letting fear rule his thoughts and emotions. He wants to cling to me like a drowning man clings to a floatation device, he’s convinced that without me as his wife his life is over. He doesn’t understand why I don’t want to stay and “fix us” or why I don’t believe him when he promises all his promises of never hurting me again. He doesn’t consider my request for space to heal myself as valid, and insists it is just me trying to run away from the problem. M keeps talking about all the things that have happened to us that have made us strong and tries to persuade me that all of it was meant to keep us together now through this last hurdle. When I don’t respond back he starts to cry again. I keep reminding myself that I am not responsible for other people’s happiness and steel my heart against his tears.

Besides, why would I want to be with someone who (not only hurt/disrespected me repeatedly for years) wants to be with me because they are afraid to face the world alone? When you really love someone you respect their wishes even when it goes against what you want. When you really love someone you don’t need them to love you back. When you love someone (as opposed to being attached to them) you don’t feel fear when they aren’t around you. You don’t need to constantly be in contact with them or constant reassurance that they aren’t leaving. Your love isn’t dependent on their actions and reciprocation. I can’t seem to communicate this effectively to M though. I still don’t think he knows what true unconditional love is. Most people never learn how to give or receive it, which is a shame.

I am using the events of this past year to remind myself not to let fear rule my actions. I repeat to myself that I don’t need M as a safety net, that he can’t replace my dad for that and I just need to learn to run without one. I can’t forget the lessons life has taught me, I can’t close myself off and wall up again, that didn’t keep me safe it only made me so miserable I ended up marrying M. I need to let myself grieve because ignoring it hasn’t worked. If I spend my time thinking about all the things I don’t have I will never be happy. If I remember to appreciate what I do have and the people that I love and the ones I am lucky enough to have love me back then each day will get easier to live through. Let my lessons make me better, not bitter.

easy to do when you weigh nothing 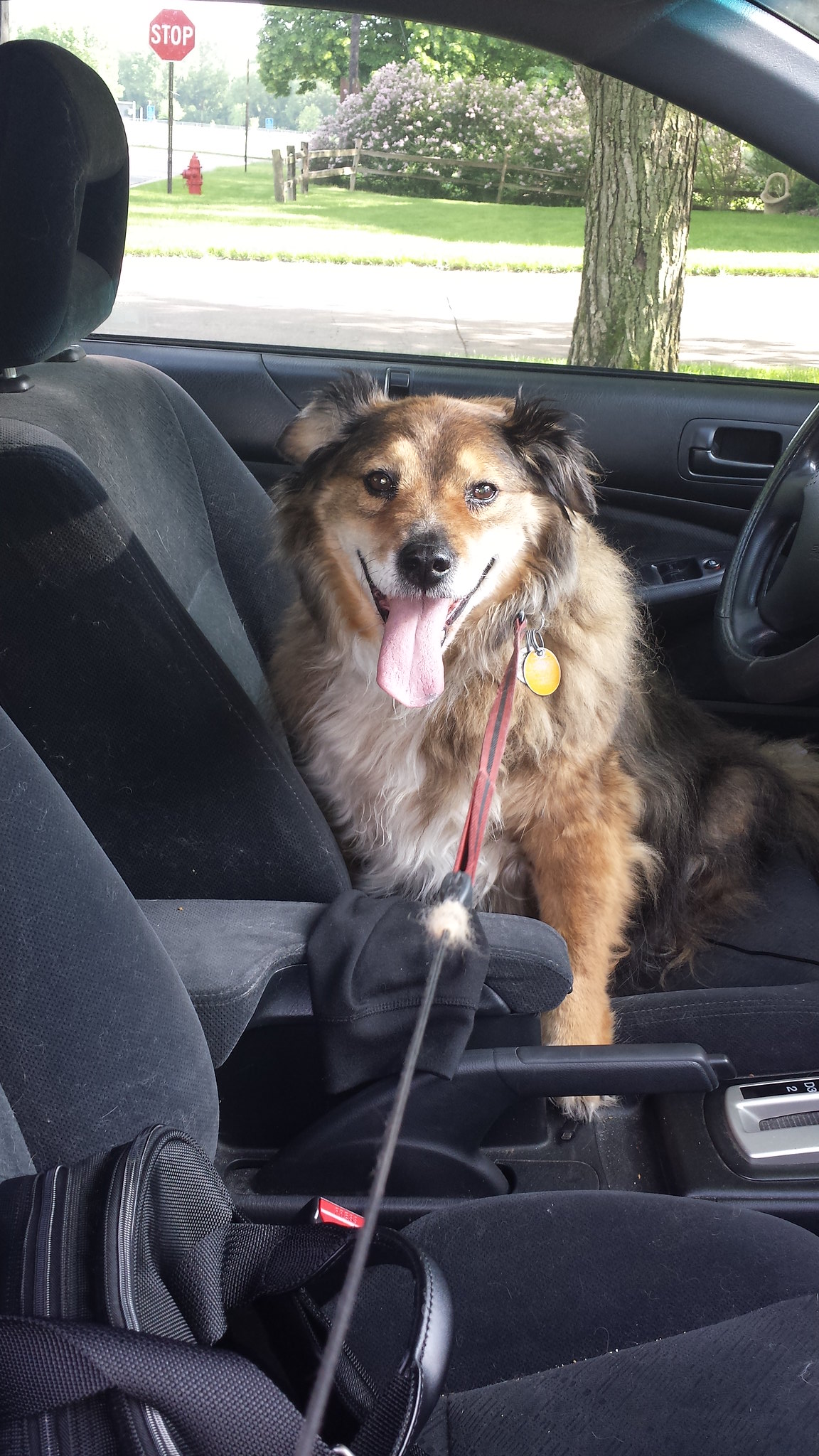 The memories of an awesome Tuesday, nice glass of wine after a 2 hour commute, cheesy 80s movies, a dog being overly excited to see me and those blue asshole eyes staring at me. 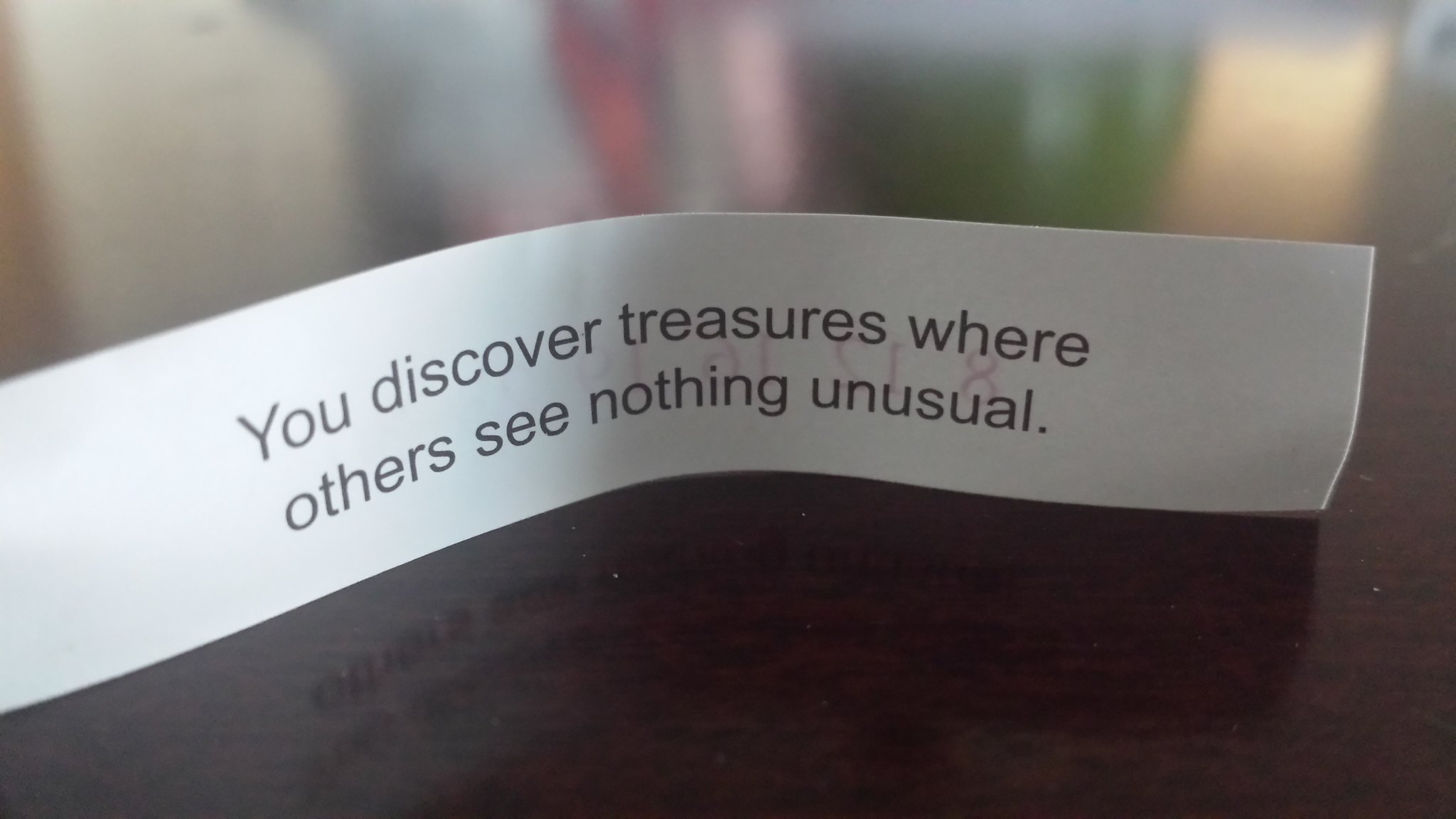 Woke up alone in my own hotel room, got a free facial, it was buy one get one free for sushi rolls at the place I went to for lunch and I refuse to let my family stress me out.

Flew to Durham (with an all too brief stop in Newark where I watched the sun set and reflect off of Manhattan) and arrived in NC ten minutes before my brother’s flight got in. As I watched him walk towards me, and the baggage claim carousel I was standing by, I thought he looked hung over. When he spoke his voice was slurred and I knew the night wasn’t going to end well.

He mumbled something about a bunch of Xanax and followed me to the car rental shuttle while complaining about everything. He was so clearly high and I just didn’t understand why he’d do that before a flight to another state for a family wedding.

More complaining when he saw the car I rented, more slurred speech and I wondered what my mom would say when we got to her hotel. He thought he was acting sober, didn’t believe my contradiction. It was almost 1am when we got settled in.

The air quality in the hotel wasn’t great but I was so tired I thought I could bear it. I fell asleep for about 20 min. In my sleep I thought I heard my brother say he was heading out. I woke up to see my mom sitting on the couch in the dark, alone. I groggily asked where brother was and mom said he’d gone out to get a drink. Even in my exhaustion I felt panic well up. If he drank on top of that many Xanax, who knows if he’d survive.

I dragged myself out of bed, grabbed my phone and the room key and hurried out to look for him. I forgot my wallet so I couldn’t enter any nearby bars to look. There were a lot of drunk duke students wandering the sidewalks. No sign of brother. I called, no answer. I walked one way, than the other. I called again. I was getting pissed. Finally brother answered and I tried to get him to tell me what street he was on. He told me and I pulled up the map and started walking his way.

Unfortunately he wasn’t staying still. As I passed by the police station I seriously contemplated sending them out to find him. I didn’t want to cause a scene on the wedding weekend so I didn’t and after waking an additional mile I finally found brother. I think he was blacked out. He wasn’t making any sense and walked so slowly and unsteady. I was equally worried, exhausted and pissed off. I convinced him to walk back to the hotel but he was pretty belligerent the whole way there. He kept hitting signs and spitting at people walking past. Finally we got back up to the room. Brother eventually calmed down and fell asleep.

As I lay back down I noticed right away I wasn’t going to be able to breath in there all night. For some reason I felt better in the bathroom and since it was after 3am I ended up throwing some cushions on the floor and sleeping in there till 7, although I woke up several times and couldn’t get comfortable. Went down to breakfast and after realized there was no way to stay there with my mom.

Spent the morning going to multiple other hotels trying to find a non-moldy place. One hotel I tried also had a museum in it. I checked out the exhibits and stopped to use their transgender single toilet bathrooms (the sign was half male/half female with the words “we don’t care” underneath) that had glass walls/doors that would go from transparent to opaque when you locked them. Except as I was finishing up I looked over at the door and noticed the opaqueness was disappearing and there was a maintenance man peering in at me mid-pee. He looked startled and backed away so I could stand up and pull my pants back up. Washed my hands and went back out and he apologized mumbling something about the doors not working properly. I immediately left and tried another hotel.

5 more hotels later I found one I could stay at and M was nice enough to foot the bill for me since I hadn’t budgeted for it. Now all I want to do is sleep but all the coffee I slammed this morning is keeping me in limbo. Ugh, I just wanted an easy weekend away. I wonder what the rest of this trip has in store.