Being recognized/appreciated at work,  free breakfast,  free swag, eating a free lunch with my boss,  problem solving skills,  netflix & chill evenings and the smell of a clean bathroom. 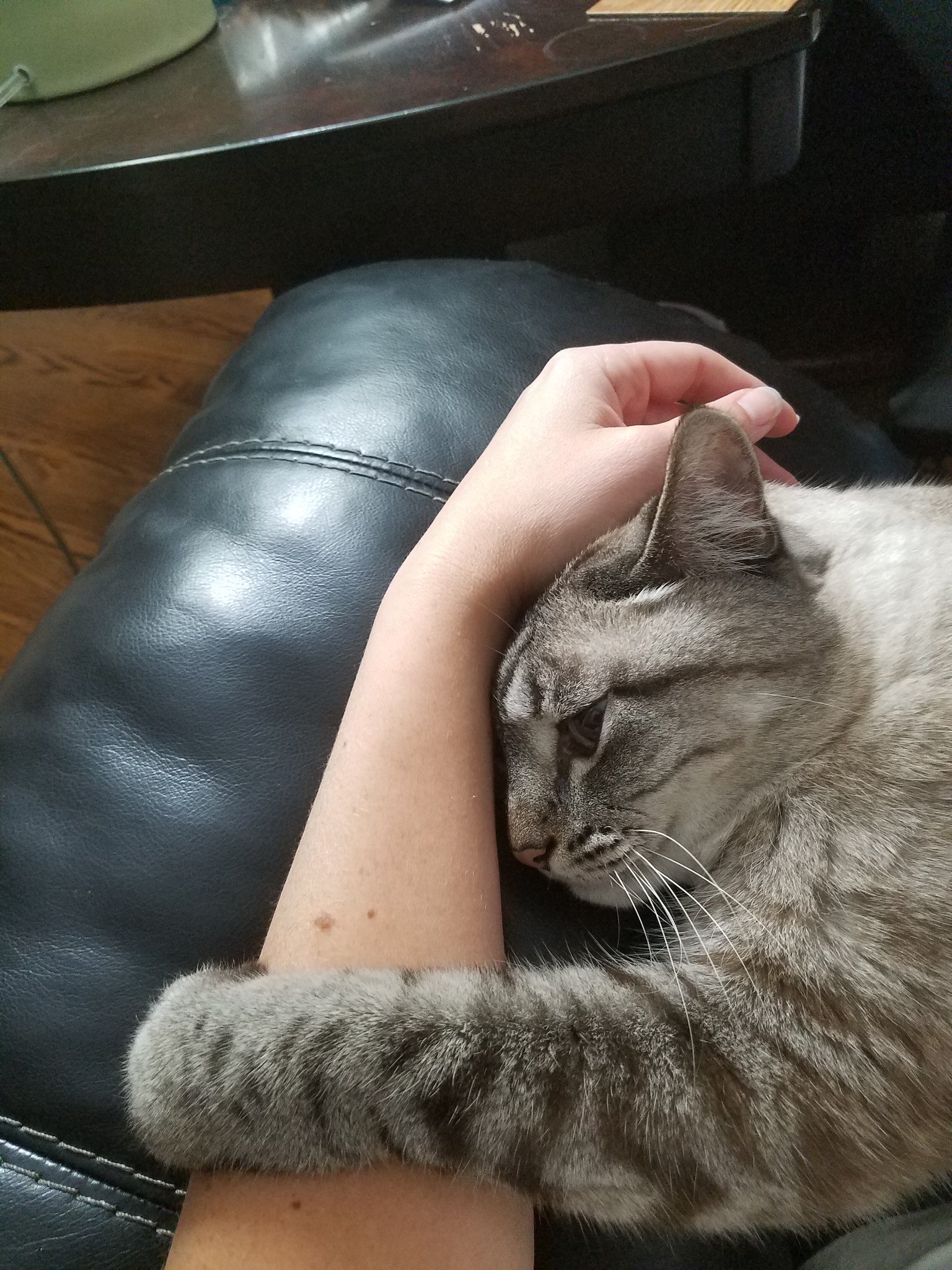 As this shitshow of an election process continues it’s march towards the finish line I hear more and more people say things like “Trump is horrible, but Clinton is no better” and while I’m not here to persuade anyone to vote a certain way I simply can’t agree with the above assertion.

That would be like saying a deer tick with lyme’s disease is just as horrible as a non-disease carrying deer tick. That a mosquito carrying malaria parasites or Zika is just as horrible as any regular old mosquito that won’t transmit anything to you. Sure they are both blood-sucking parasites but one is inherently more destructive than the other. Yes Clinton has demonstrated a penchant for secrecy and selective communication, a willingness to bend some rules and there’s a real possibility that significant donors are going to pressure her to help them later on. Not sure how that’s different from pretty much every other typical politician though. It’s pretty par for the course when you look at it rationally. I’m not saying it’s ok, I do believe the US government has gotten too big and too corrupt. I’m just saying if I have to be bit by a blood-sucking parasite I would rather deal with a typical one and not one with the potential to cause significant permanent damage.

Trump’s behavior, his words, his actions, his lack of general decency and knowledge of serving the public are far more troubling to me. Sure he’s not a “corrupt politician” but he is a “corrupt businessman” and I don’t see how that’s any better. It definitely doesn’t mean he’s a good fit to be president. Who knows who he’s going to hire to advise him, they could all have their own agenda with no interest in actually helping the general population. Yes something has to change but not like this. Electing Trump reminds me of the plan to get rid of Sudam Hussein which resulted in a much greater problem. Sometimes the devil you know is better than the devil you don’t. Can we afford the learning curve?

I’m still very annoyed that Bernie Sanders didn’t get the nomination. I want to see the government change and do better, but I firmly believe that Trump will not help that to happen. I really don’t understand how anyone can think he’ll do anything but divide this nation even further. Divided we fall.

“There once was a crass politician, who often screamed about terrorism, to rile up the crowd, of their lies they were proud, spreading hate seemed to be their sole mission.” 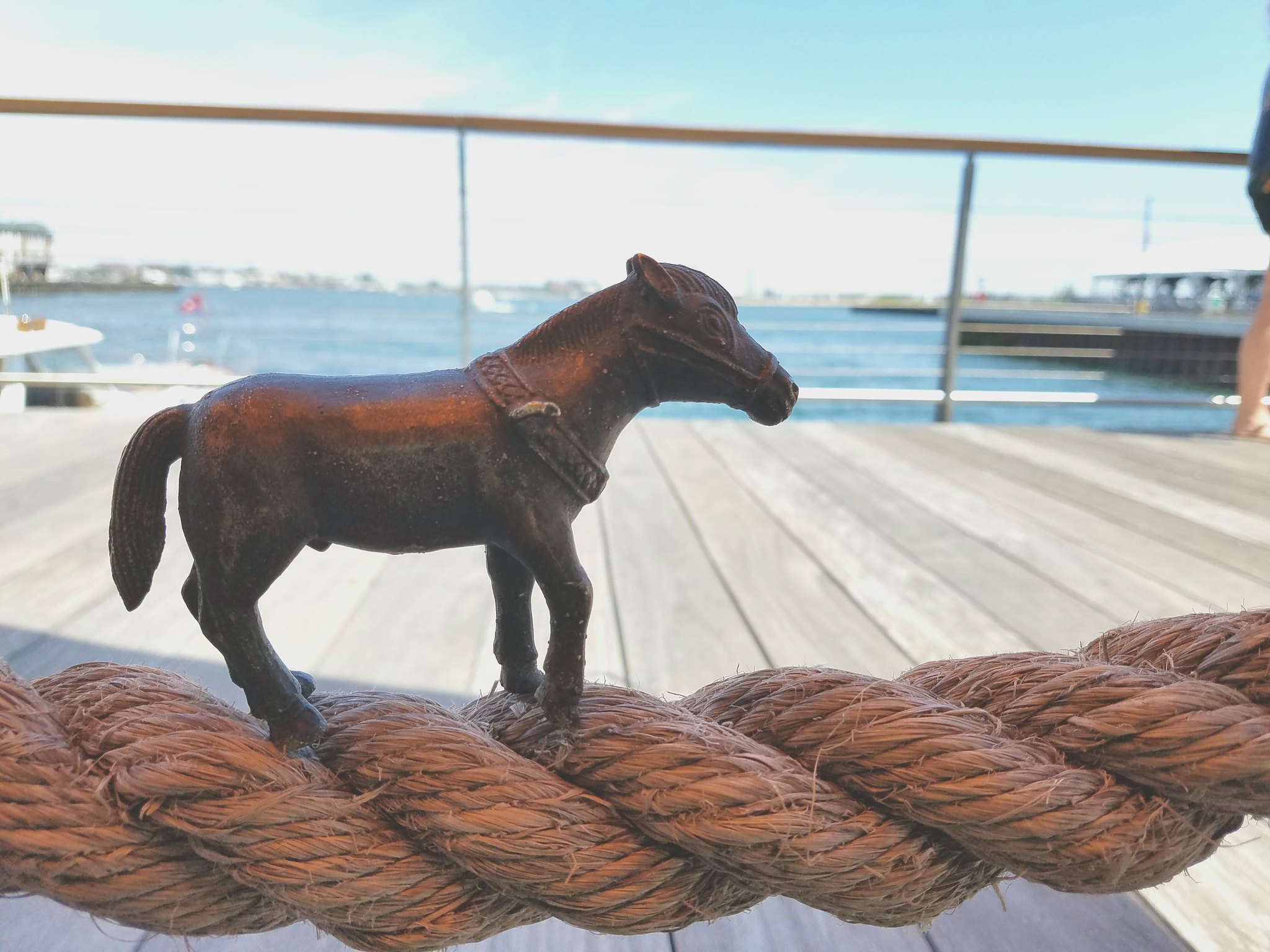 My entire morning,  continued a 7? year tradition,  helped my momma,  discovered co-workers from a decade ago still remember/appreciate me and I’m going to eat pancakes for dinner just because. 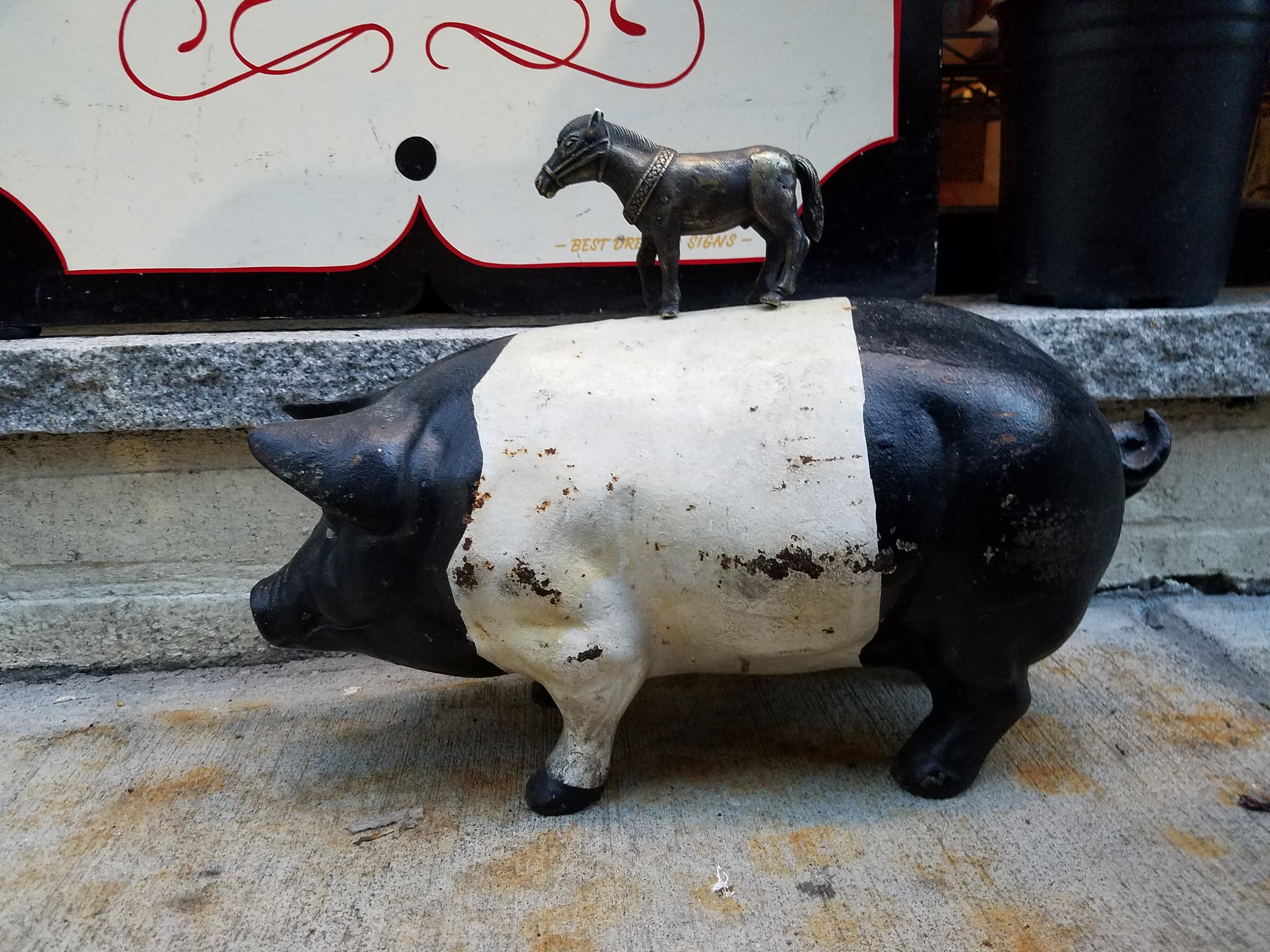