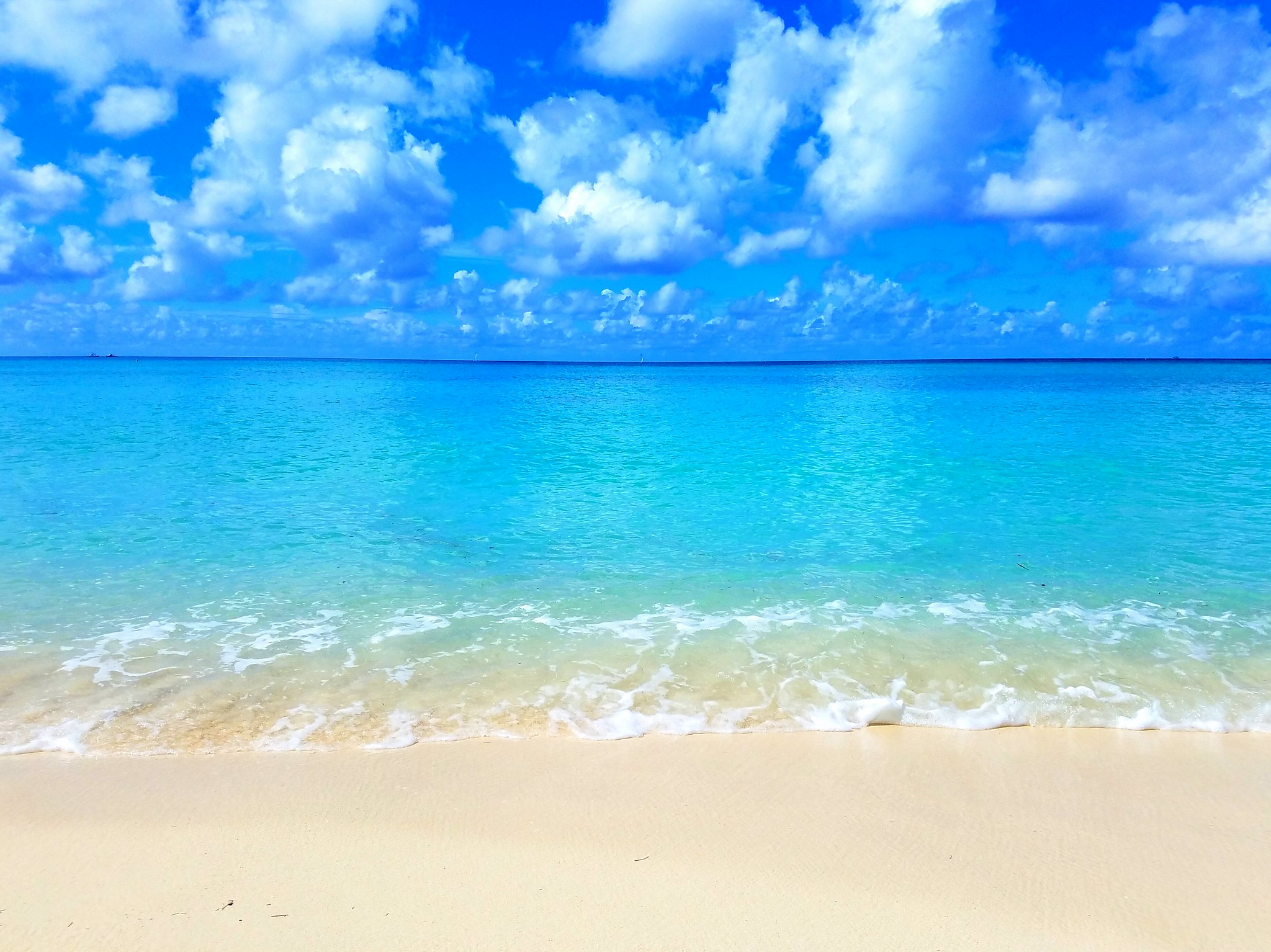 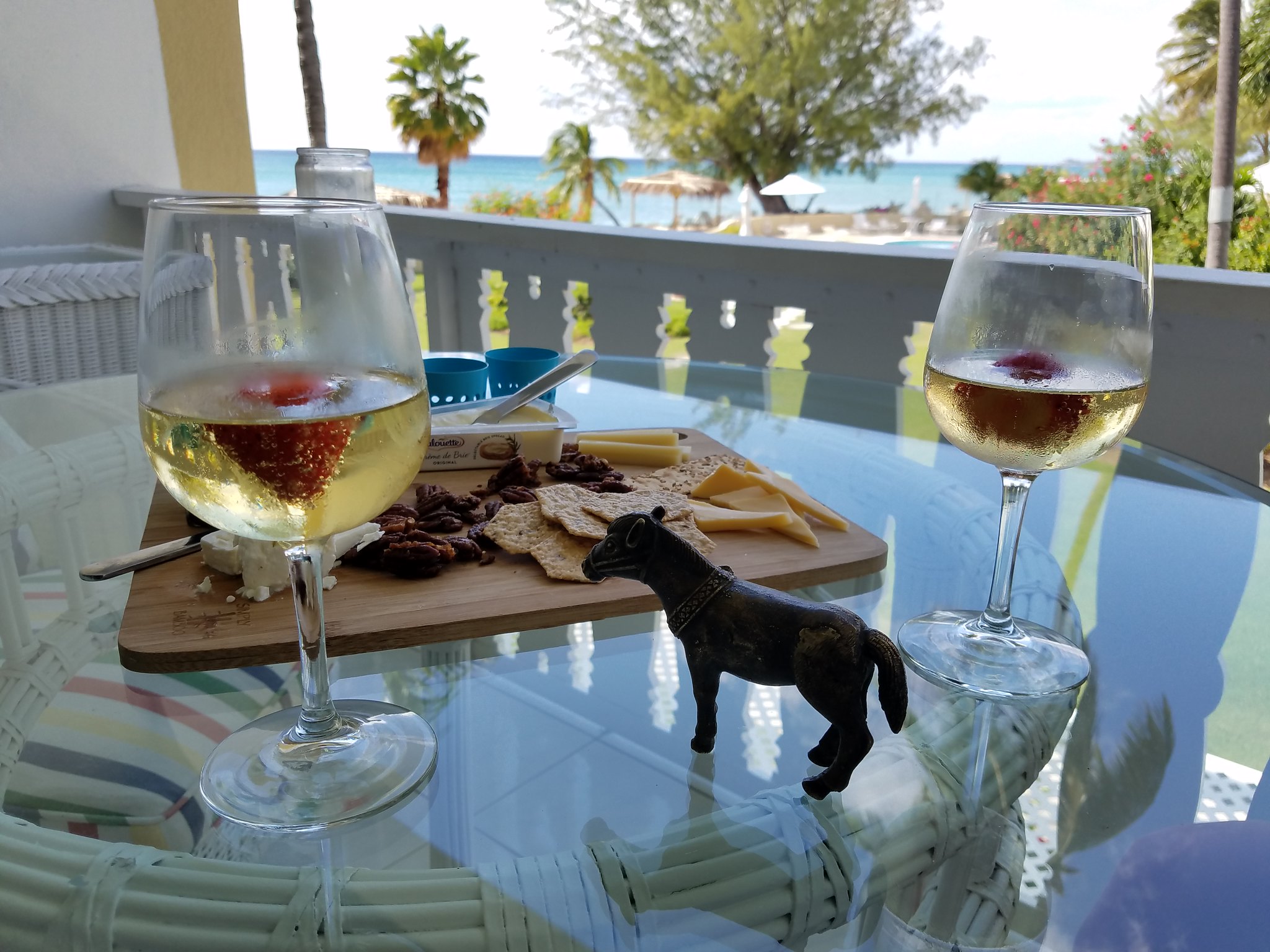 Not quite Grand Cayman but close enough lol. 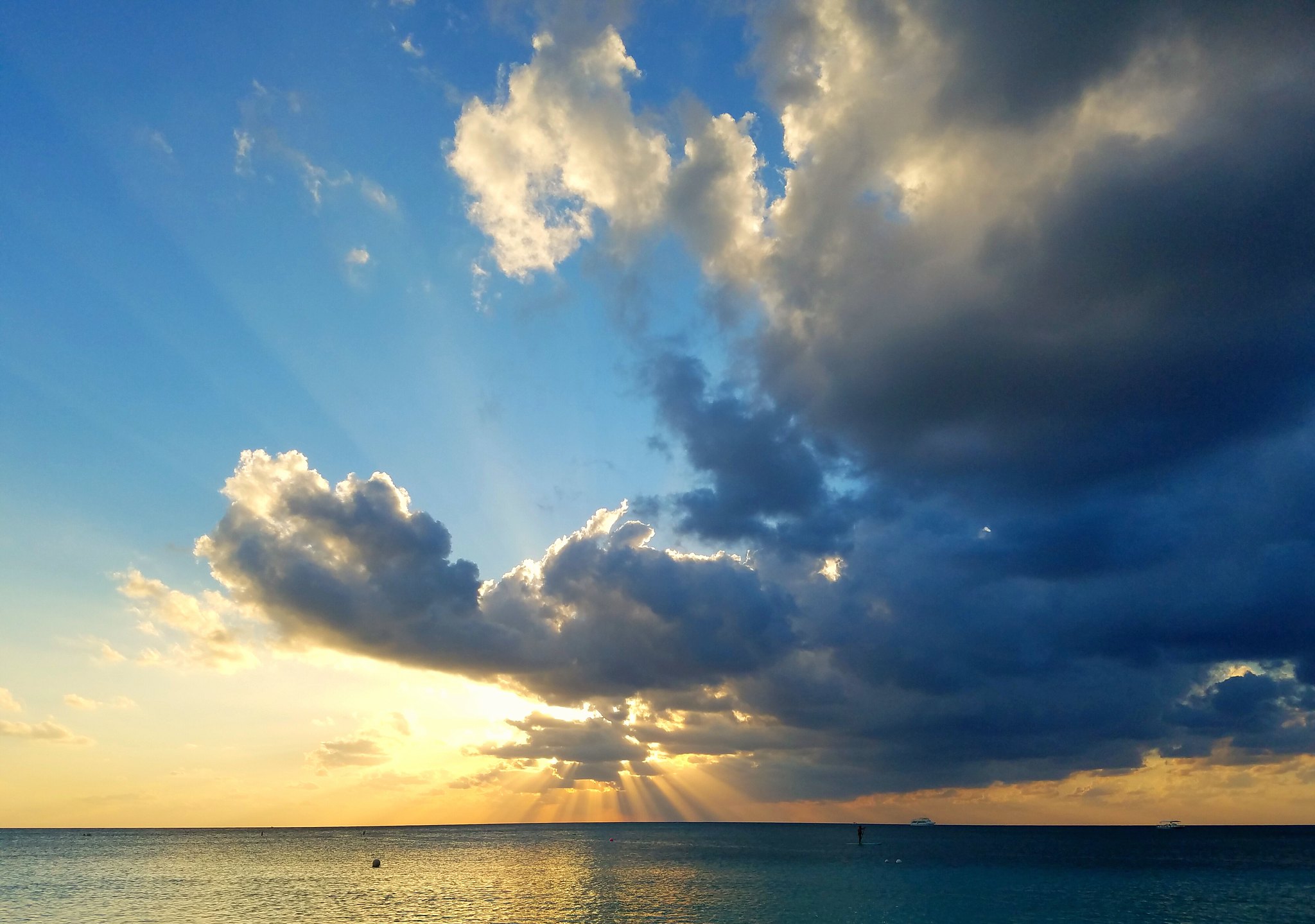 Wake ups,  being productive,  getting everything done and then falling asleep knowing I wake up to head to the airport to fly to the caymans.

Base needs, primal fears and the society we have created that caters to one and denies the other. That is the topic of thought that has been swirling around in my head for the past couple of days. I have been pondering about the correlation between the way we live our modern lives and the increase in mental/emotional issues/drug addictions as it relates to the laws of nature. We often use the phrases “survival of the fittest” and “the will to live” when we discuss the tenacity of humans against adversities. If we are bound by a will to live yet also bound by the premise that only the strongest will survive than what happens if a species takes away the constant threat of disease and famine, reduces the threat of war and increases the average lifespan by more than double? There must be a balance and currently we have tipped the scales with overpopulation which has allowed an accelerated destruction of multiple other species and the very environments we actually depend on for life. At a certain point disease, famine & war will once again knock the quantity of man back down to a more manageable level but in the meantime I think nature has devised some new standards on which to judge our ability to survive this new world we have created. I hypothesize that thanks to a combination of lowered social expectations and an increase in technology nature has found a way to correct for our new inclinations to breed genetic weakness into our population. Where once you literally had to be strong to survive in a world full of disease, hard labor and little resources to go around we now have to be mentally strong to survive in a world full of temptation, lies and constant tests of character. If you manage to be born into a family that actually has the financial resources to provide you with clothing, food and shelter are you lucky enough to also be provided love, support and encouragement? Are you taught right from wrong as defined by the general public and not by your specific neighborhood or gang, or are you left to fend for yourself in a dysfunctional environment? Was your educational development nurtured and were you given the attention needed to fully utilize your own natural skills? Did anyone bother to say no to you so you would learn that you can’t always get what you want? Was any emphasis placed on making healthy choices for your body? Were you taught social skills so that you could make friends? Was the concept of balance reiterated over and over again until you understood that nothing is permanent and it can’t rain all the time? In these nice ideal circumstances you would probably have the strength to easily shrug off petty insults by others who were obviously insecure, to say no when weaker friends offered you life-destroying drugs and to stand firm against others who would try to manipulate and connive against you. However, if you were denied love as a child, abused, ignored and/or raised to be guarded and selfish than it would take much more strength to rise above the new trials that life throws at us. More so now than ever before we have people addicted to drugs/alcohol, taking prescription drugs, stuffing their bodies with unhealthy processed crap, squandering their talent while they suffer in silence, continuing the cycle of selfishness/violence/abuse they were born into, taking their own life or taking their rage out on innocent people in horrific killing sprees. I feel that the proclivity towards succumbing to the new pressures of life is just an indication that the will to live isn’t strong enough in some people to ensure their survival. I can’t count how many times a little voice in my head has said that this is all so hard and what is the point of going on…that this world isn’t worth living in and nothing will ever change. I can’t count how many times I have been overwhelmed with sadness and hopelessness, with pain and loss and violent frustration. The thing is though, even in my darkest moments, I have never even come close to giving in. No matter how loud that negative voice has been, my will to survive has been louder. I questioned before if the new way to survive this world was to give in to the current philosophy that standards aren’t important and hard work is to be punished, but now I think that perhaps that line of thinking is just an indicator of the weak. Our world is the one we have made it. By changing the standards by which nature grants us survival we have created a world of weak people trying desperately to find a way to drown out the will to live. If we want to change the world we need to start by fostering mental strength into the next generation. If their base needs are met they won’t be tempted by drugs, won’t suffer depression/anxiety and won’t want to lash out at others. They will have the will to live which includes the motivation to lead healthy lives and create positive innovations that benefit society instead of being slaves to fear and greed. It can be done, but are there enough strong people left to make it happen? What do you think?