I occasionally touch on the topics of depression and anxiety, they are not strangers to me (or to most people I suspect) but I tend to have a pretty good grip on my battle with them.

Except when I don’t.

After the US presidential election I tried to calm myself down and rationalize. I tried to focus on other things. I tried to remain positive and hopeful. The key word is tried. I tried and I failed harder than I ever have on the battlegrounds before.

I felt like I was in a boss fight (video game references will be used in this analogy) and I’d not only run out of teammates who could restore HP but I’d run out of potions to cure my failing health and the attacks just kept coming with no time to heal. KO, game over, cue the end music of defeat.

I’ve lost the majority of my favorite (most loved) people and all my safety nets, my house reminds me daily of my loss, changes at work were stressing me out, my immediate family is struggling, the values I hold dear are under attack and the future of the planet’s ability to sustain human life continues to grow more vulnerable. I no longer have a partner to face the world with and it’s unlikely I will ever have children. I simply couldn’t convince myself there was anything worth sticking around for. I would go to sleep and think “please don’t let me wake up” and each morning when I did wake up I just wanted to cry even more.

Logically I knew/know I have a lot of amazing things going for me. I have the best support network a person could ask for, I have a team that I love and loves me at work (the stress wasn’t related to my team), I have a house worth vastly more than the mortgage, I have an enviable skillset and generally good health. None of that mattered when I was in the harshest vice grip depression ever got on me. I gave zero fucks about any of it. I was as numb as one could get, sociopathic levels of lack of feeling.  I couldn’t get out and even the anxiety that triggered was a shadow of itself, paling in darkness of that pit.

I’m not even entirely sure how I broke free. I am still operating under extreme caution. Still mostly numb but more functional. Little snippets of feeling seeping back in, the smile doesn’t seem as forced. My resignation was not accepted, the show must go on…apparently.

I don’t know what the future holds, I do know that I am far more concerned and invested in the outcome than I had let on.

Did the election have this kind of effect on anyone else?

It’s been a long week, but I survived it. 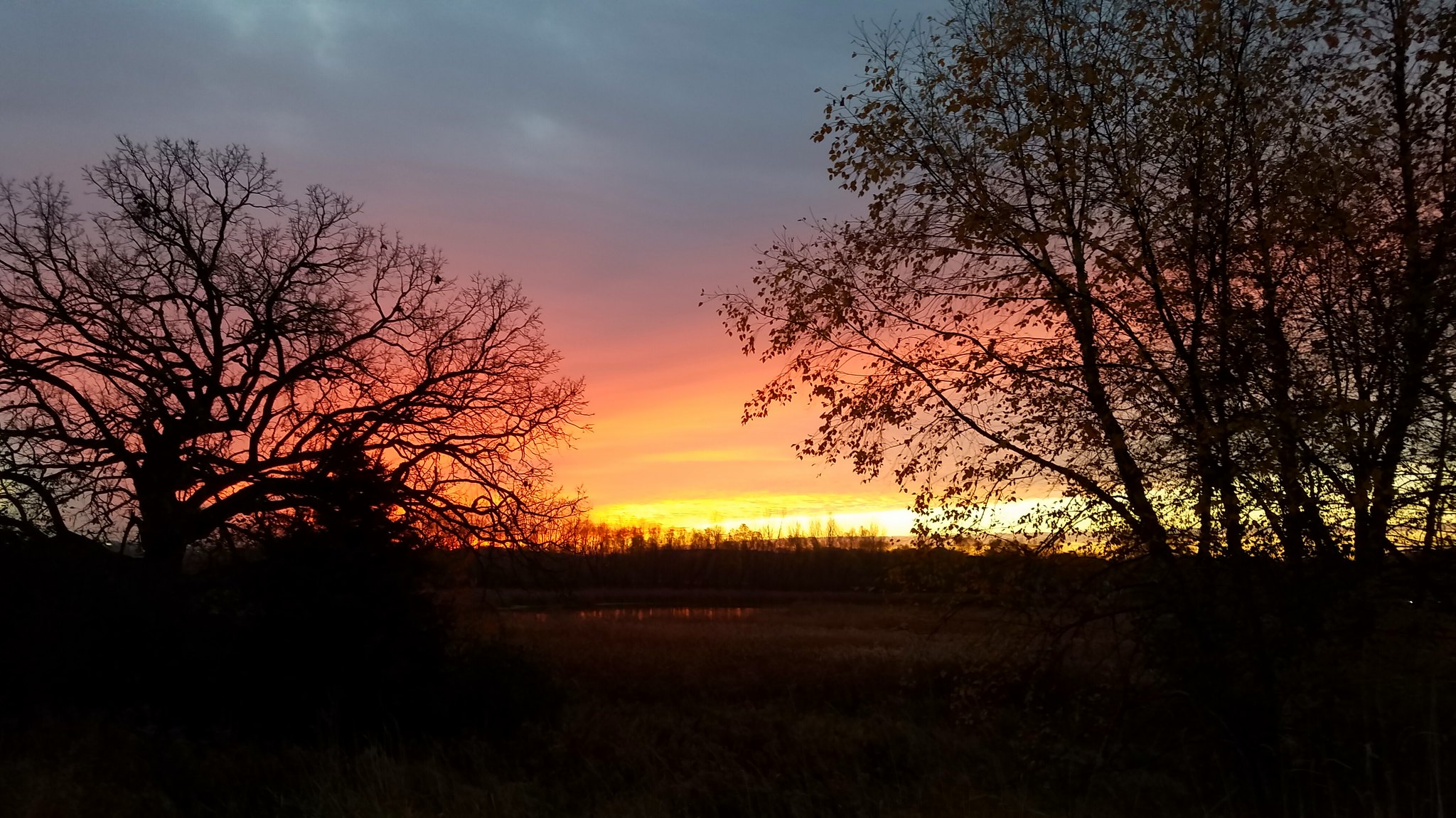 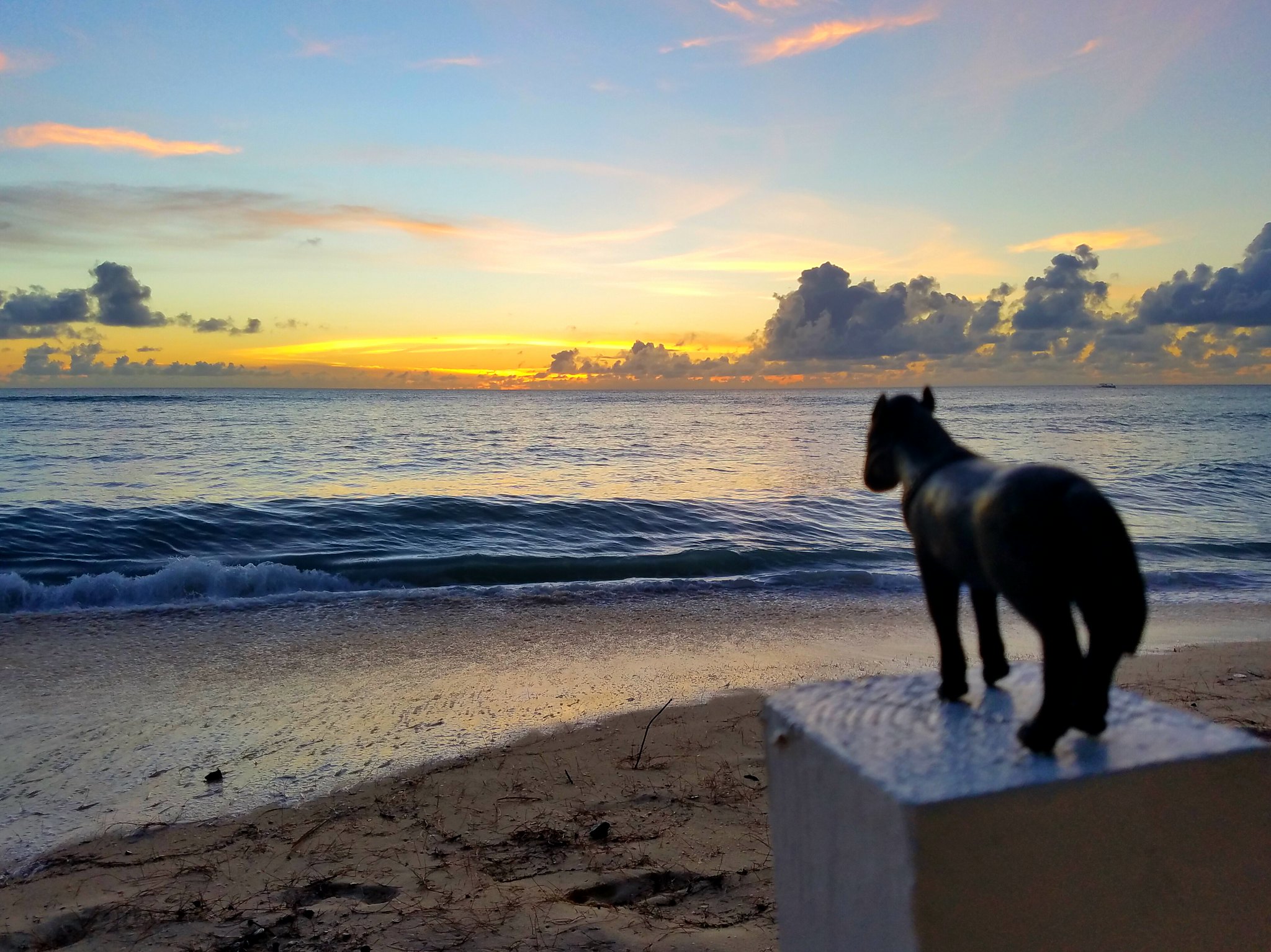 Slept in,  made decent spicy coffee, obtained some items for gift exchanging,  made my first ever sweet potato pie, enjoyed my afternoon,  got caught up on shameless,  and enjoyed some comedy.