Crossing things off the “to do” list, getting compliments, cardio and $300 worth of Chipotle,  lazy night on the couch watching movies, cat being done needing meds, and scent memory.

What Do YOU love today? 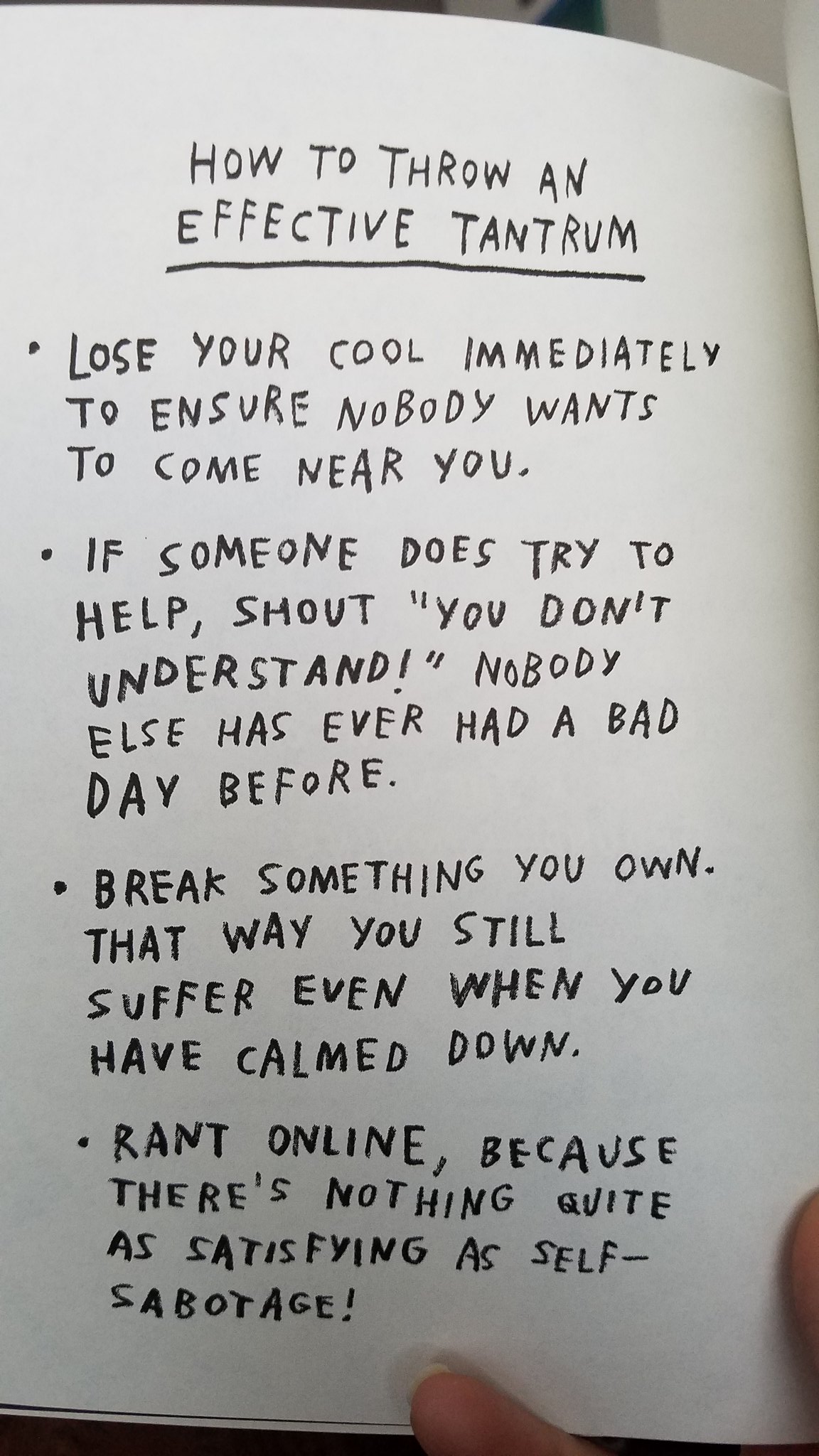 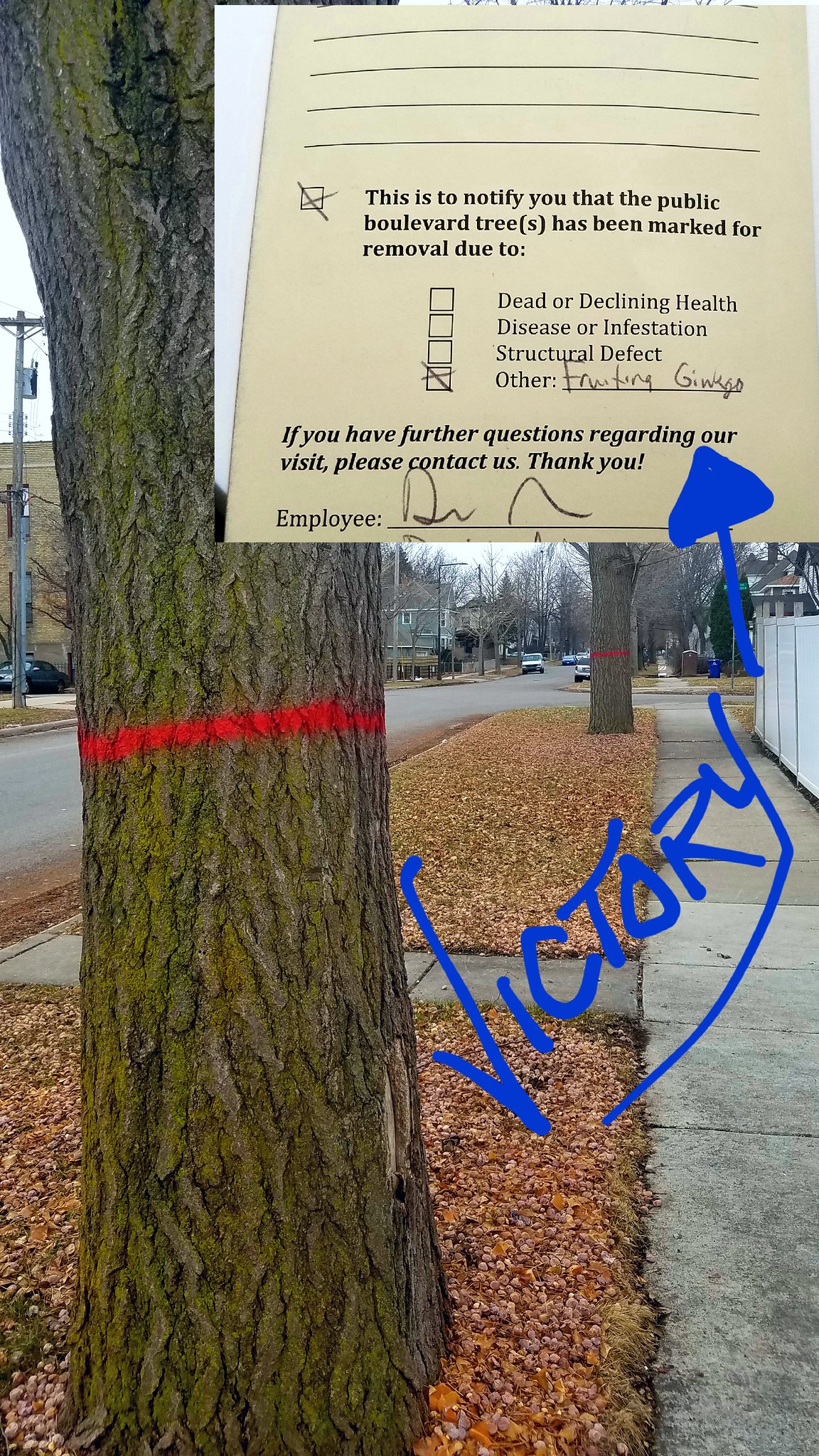 Finished painting my back entry. Spent time with family. I get to go to bed at a decent time. I’m going to be able to sleep in tomorrow!

I questioned who was benefiting from this shallow society we now live in. Pondered what the cushion between the haves and have-nots was, now that the middle class has all but disappeared. As I was debating this topic with another person the answer suddenly presented itself.

The new cushion between the rich and rest of us is the entourage and handlers who make their living suckling at the teat of wealthy individuals. Take for example one of the major players, Jonathan, of Village Green Properties. He is a millionaire (he has an F150 Ferrari hanging from his ceiling…just because) who continually makes poor design decisions and wastes money on ill-advised projects. He has an entire executive staff who will stomp down upon one another to get in his favor or impress him so they can climb ever closer to him on his corporate ladder. They refuse to say no to him out of fear he will cast them aside. They do not share the valid concerns of lower employees about issues that arise at his properties. They will ignore cost-effective/ethical solutions brought to their attention by anyone lower on the totem pole than they are. They would rather chew people up and spit them out in a pattern of failure than address the idea that the process Jonathan has put in place, or their own terrible ideas aren’t successful. Anyone who appears to be willing to offer Jonathan a different opinion/option is seen as a threat and kept at bay or let go. The hard workers who would ensure continued revenue at rental properties are continually sacrificed to balance mismanaged budgets and take the fall for mistakes of the entourage.  I have seen it happen at several companies I work for as well.

This isn’t only applicable in the business world. Society in general treats wealthy people as if they deserve more respect and less accountability than non-wealthy people. It usually has nothing to do with a winning personality either. It is the hope that by being nice to, and doing favors for, rich people, they will bestow some of their wealth and protection to the people surrounding them. It is the collection of people hoping to get close enough to the money tree to break themselves off a branch or two that form a protective bubble of delusion around those rooted in prosperity. They are the ones who keep the rich safe from the outrage of the poor.

As the pool of super wealthy consolidates to a smaller and smaller number, will the entourages of each rich person left also dwindle? At what point will people stop chasing the almighty dollar and open their eyes to the dysfunction of planetary management. Money has an arbitrary value which means we ultimately control what it is worth. The fact that so many people sacrifice ethics, integrity, time and even lives for a made-up commodity is pretty ridiculous if you stop and think about it. Greed has already been the downfall of many people and civilizations, yet it appears that too many people have not learned the lessons of our past. If we don’t stand up to greed and put an end to its reign it will also be the downfall of our entire population.

Understanding boss who says I can come in late because I was at the emergency vet till 2am, extra strength coffee, the look of delight on the face of the person I gave 3 grocery bags of cake supplies to, finishing the paneling of the vanity in the main floor bathroom, successfully replacing 3 light switches and an outlet all by myself, and the feeling of accomplishment I got from not giving up even though I was so tired and frustrated. 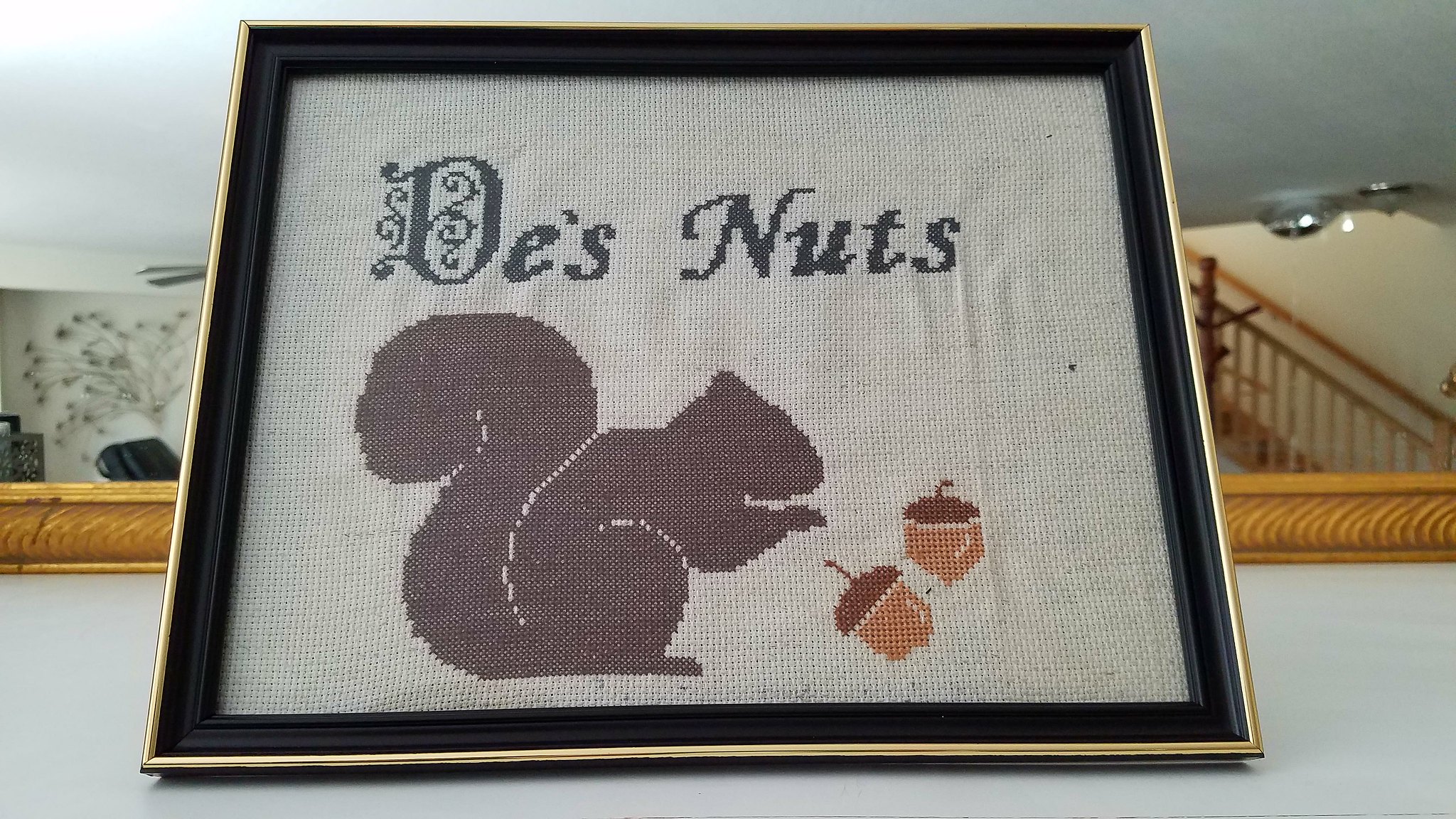 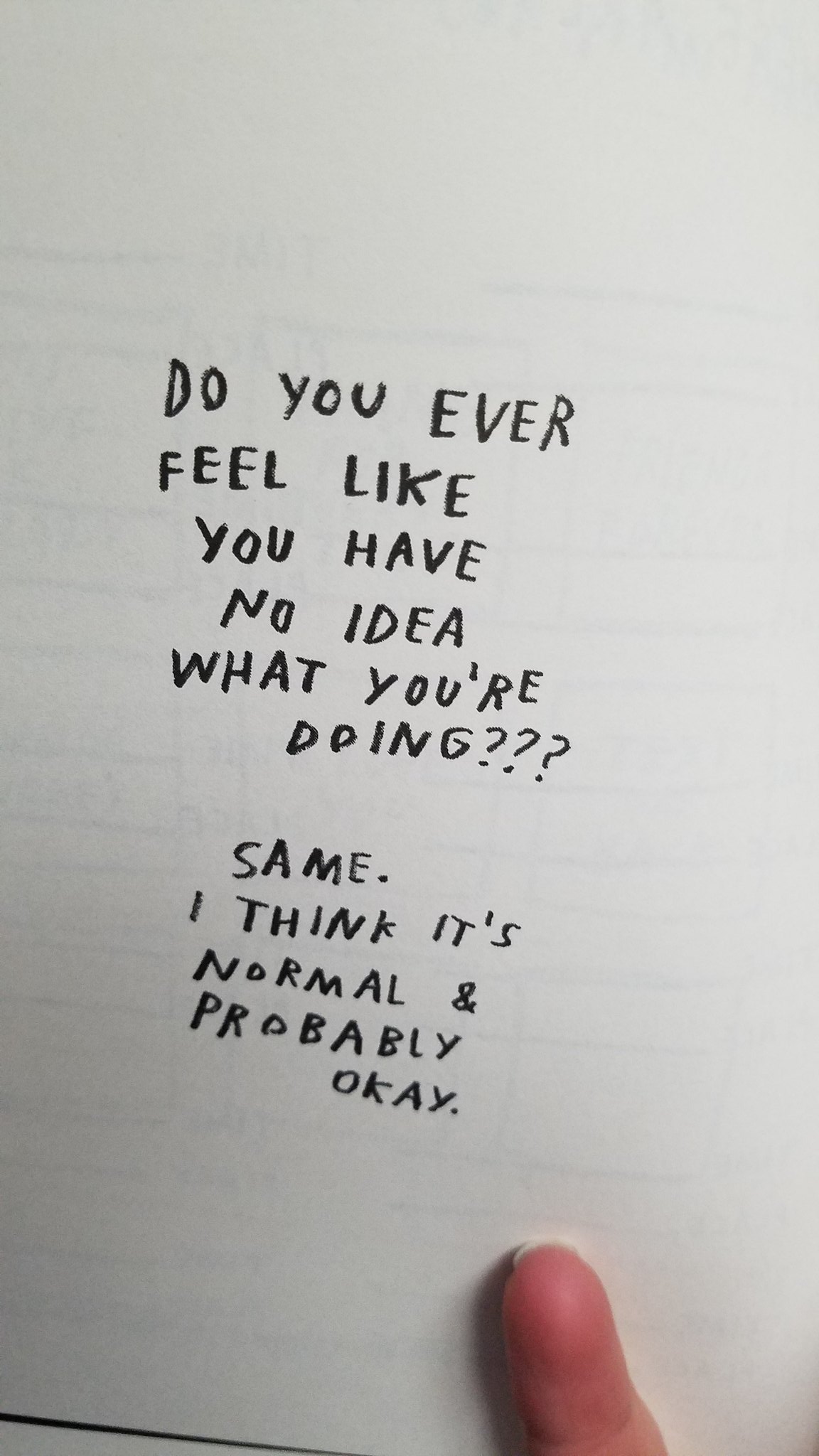