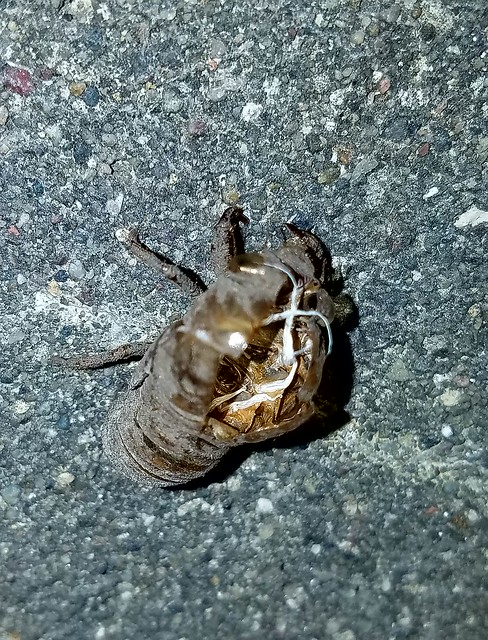 Slept in, saw old friends, got to play with kittens, free steak 2 days in a row, helped the cuz install a door on her bathroom, and watched fireworks explode directly above where I was laying. 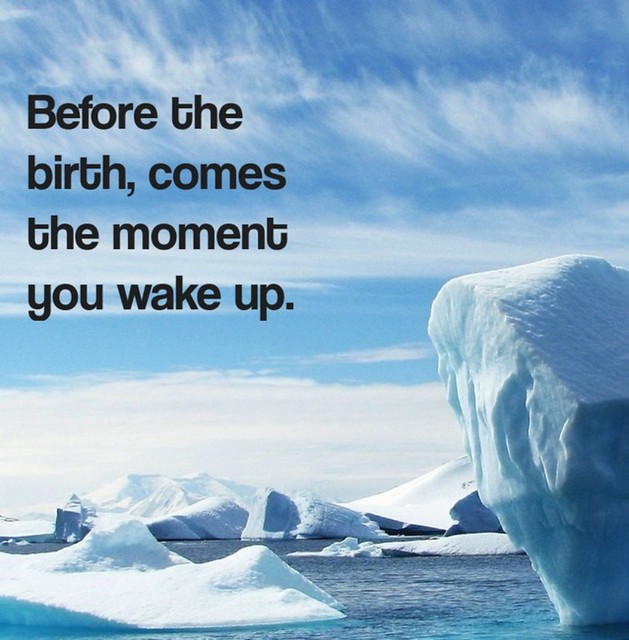 Friends and family, double cherries, the raspberries and strawberries from my garden, finishing projects, free zebra craft press, the clover growing on the sides of roads, kids in the hall, and being present. 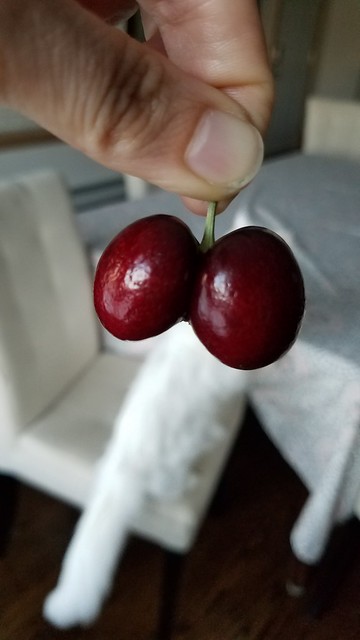 Recently a MPLS cop shot 2 dogs (pit bulls) when responding to a call. The dogs lived. The owners were outraged. The cop claimed he feared for his life and that is why he shot them multiple times. There was video that showed a different story. There was public outcry and within a week money in the budget was allocated for new training for officers on how to better interact with pets. I saw this news story and I thought to myself. Hmmmm.

I love animals, I don’t condone violence against them, I also don’t value their lives any more or less than I do that of people or the environment. To me, life is life. What I found interesting about this is that while this story was going on they were also discussing part of the Philando Castile civil settlement which allocated funds specifically so that training could be set up to educate police on how to better interact with people of different races without feeling the need to shoot them. Philando was shot over a year ago. Was there no money in the budget for training on this issue? Please tell me I am missing some information.

2 innocent pit bulls get non-fatally shot and the police department takes steps to change things for the better. An innocent black man was fatally shot in front of his family and the police are offended the governor had the audacity to suggest that the settlement training fund be named after him.  WHAT THE FUCK?!!!!! You really want to still say that there isn’t a race problem? 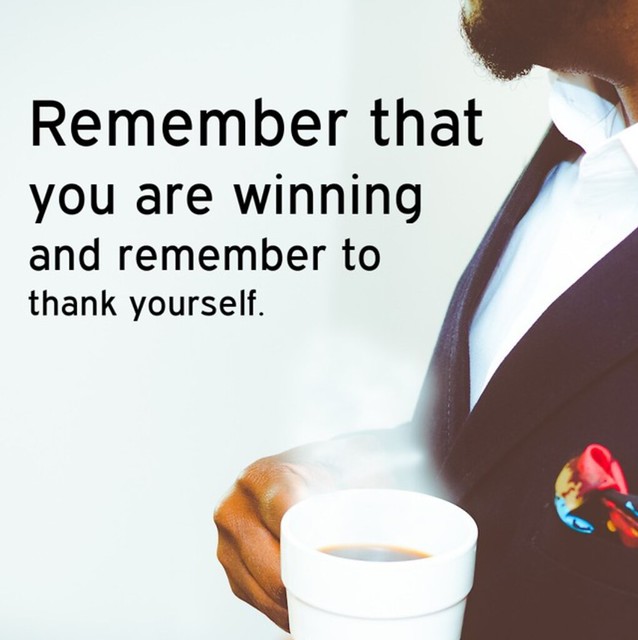 Easy morning commute, walks and talks, being in high demand, dinner with friends, fresh strawberries from the garden, compliments, the feel of fresh sheets after a long soak in the tub, leaving my keys in the door and no one taking advantage of that.