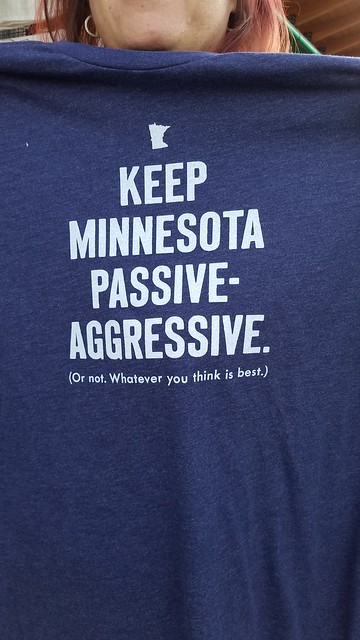 That my dad was in my dream last night, trying new loose leaf chai, the satisfactory soreness of muscles after a workout, waking up with Ted talks, Sherlock Holmes board games exist, pumpkin seeds, Rick and Morty episodes, optimism, and hot sauce challenges.

I can always tell how close, or far away, I am from depression by how vehemenently I feel the need to change the word “worst” to the word “best” when listening to this song.

Stayed up till 4am discussing life (which I haven’t done in such a long time) with a friend, lost a couple pounds, helped the cuz install a new screen door successfully even though we couldn’t understand the instructions, and I got to enjoy a chill night reading.

Getting free zucchini squash, the absolutely beautiful weather outside, steak night with my lady friend, retail therapy that’s easy on the wallet, all the kittehs, and meditation. 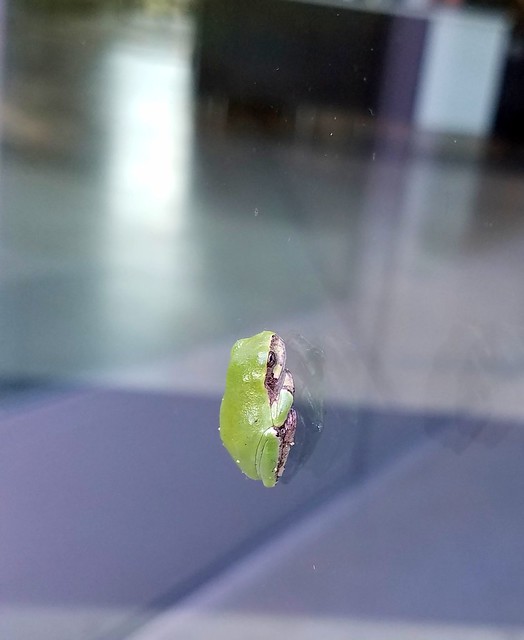 Normally I don’t discuss movies, or books, for that matter, but I’ve never been more disappointed in a book to movie adaption ever in life.

Since I was but a wee child I’ve indulged in the epic saga that was the Dark Tower series by Stephen King. It has been my favorite, the one I’ve most identified with, since I was a youngun. I waited forever for it to be completed and always thought it would make an excellent anime movie series. I’ve really wanted it to be a movie since I was a teenager.

Finally it was turned into a motion picture. I should have been ecstatic. Until I read that Idris Elba was picked to be Roland and then I felt a twinge of unease settle in. Don’t get me wrong. Iris Elba is a fantastic actor. Truly skilled in his craft. He doesn’t fit the narrative description of Roland Deschain of Gilead in the slightest, however.

I tried very hard to keep an open mind. I refused to read any reviews and I went in to opening day with as much of a hopeful attitude as anyone could have. It was the worst book to movie adaption I have ever seen in my life. It took every ounce of willpower I had not to point out every mother fucking mistake, every contradiction to the story line that I saw, and every painful reminder of the liberties that were taken in this adaption, to the person next to me.

They even changed the sole purpose of Roland’s journey, which was, to me, the most egregious of travesties that they committed in this “adaption” of my favorite book series.

Point being, this movie hurt my heart. It is the loosest adaption of a Stephen King novel to date, and that includes the disastrous TV series, The Mist.

I don’t even understand why they would do this. There were 7 books in The Dark Tower series, they could have made a massive fortune in the box office by doing one movie per book. Instead they destroyed the entire series by trying to cram it into one movie that excluded the majority of the main characters and only took the barest of elements from across the seven books and crammed it into one hard to follow shitty fucking movie. The writers of the script have forgotten the face of their father and we all suffer for it.