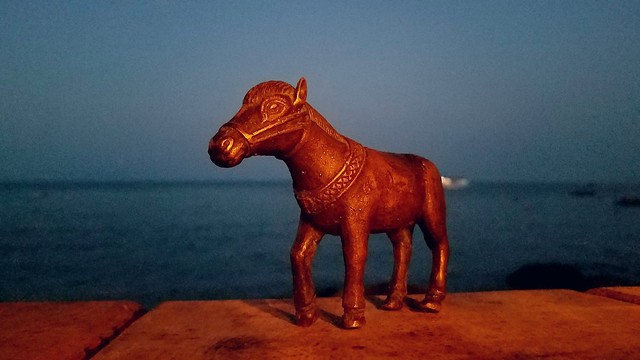 Every one deals with existential crisis at some point in their lives. Why are we here? What’s the point of life? What could my purpose possibly be?

Everyone has a different answer.

Christmas time is supposed to be a magical time where you can reconnect to that innocent spirit and remember your belief in magic, in miracles, in the basic decency of humans. Unless you live on Earth in the year 2017.

There is so much devisiveness, so many people and media outlets trying to convince people to pick a side. Hatred and fear infiltrating societies around the globe. Life sustainability threatened on a global scale. Planet that supports human life on the decline. Species going extinct at record rates. Crops and livestock suffering casualties daily. People attacking people every second. Peace on Earth…the most foreign of concepts that no one is willing to embrace anymore.

Is this the end times? Do we stand here and watch as people around the globe do one of three things? Do we watch as they ignore the problems humans have created? Do we watch as people kill one another and the planet we depend on? Do we help assist in the mass genocide of all living things on the planet? Or maybe we chose a fourth option. Maybe we stand and we look fear in the eyes and we say “No, not today, today we elevate and become what we’re capable of. We don’t give in to fear, to hate, to insecurity, and to destruction. Today we recognize that humanity and this planet are worth fighting for. We recognize that money is an arbitrary concept, that we are stronger together. We resolve to put in the effort, to be vulnerable, to choose creation instead of destruction. Today we can embrace the magic of the season and we can make a choice.

Choose life, or choose fear. Up to you, but think hard and think long. Because really it’s on all of us. 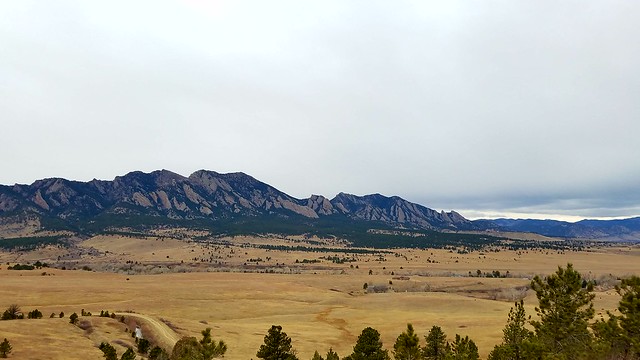 Before net neutrality rules were adopted the United States didn’t rank in the top 10 countries for internet speed and had 75% of the population using it. Since the rules were enacted the US has broken the top 10 for speed and is up to almost 89% using it regularly. So…help me understand how net neutrality was “killing” the ISP’s abilities to expand? 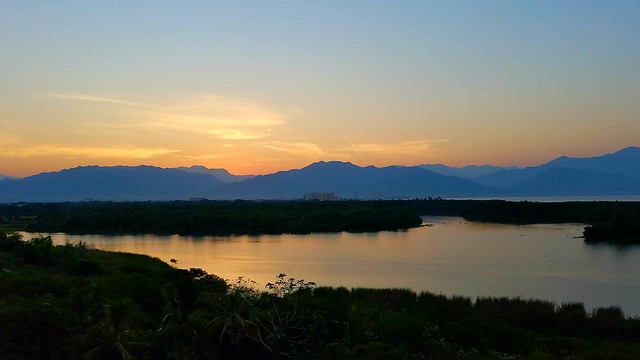 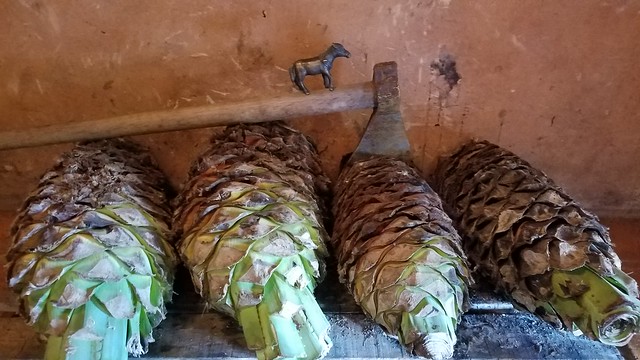