I went and saw the movie, “Won’t You Be My Neighbor” the other day. It’s about the life and legacy of Fred Rogers, better known as Mr. Rogers, to generations of kids. I had watched the show when I was younger but since it was mostly in the late 80’s I never knew about all the timely lessons/messages he helped to explain to children about war, assassinations, grief, and numerous other important topics that are glossed over in most children’s programming. In my memory, the show was mostly about being accepted as you were and to show kindness and love to those around you.

I was mildly surprised to see how much backlash and personal attacks were directed at a man who devoted much of his life to helping children learn and grow into decent human beings who felt loved and appreciated. I didn’t understand what would motivate people to spew hatred at a message of love. They didn’t appreciate a minister who would accept and befriend members of the LGBT community so they protested at his funeral. He wanted children to feel safe and confident enough to be themselves and accept others as they were and people wrote articles condemning him for “creating an entitled generation,” which confuses me as I never got that from his message. Acknowledging that there is something special about a person without them needing to conform to standards of the day doesn’t mean they are entitled to everything they want with no effort on their part.

I really related to Fred, I completely understood his vision and I openly cried several times during the movie because his message was so close to my heart. I have long advocated for acceptance, for building others up, for kindness, and for leading by example. I wish I could’ve met him and had a chat, I think it would’ve been one of those amazing conversations you almost never get the chance to have.

With Fred no longer around to spread the message of love and acceptance, maybe it’s up to us to carry on in his stead. Will we be viewed with suspicion, ridicule, and anger…probably. However, much like how I feel about the political atmosphere right now, some things are worth speaking out about.

Back on 2/2/17 I asked the internet to remake the Shaggy video “It Wasn’t Me” into a trump parody. Today I discovered my request has been fulfilled and by the original artist no less. Yay!!! 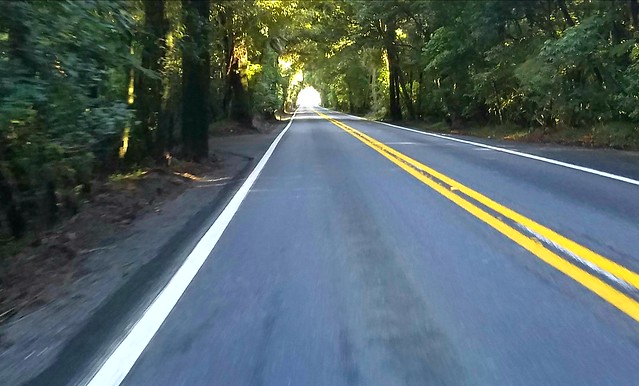 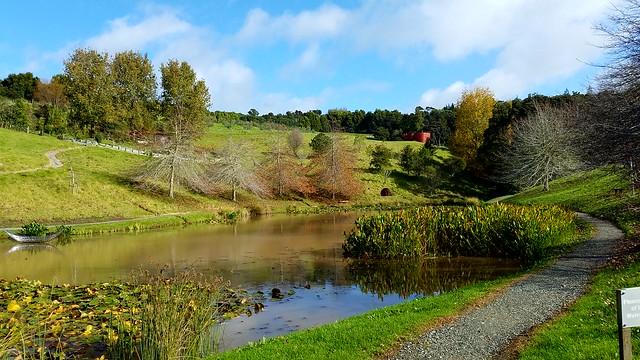 Got up early to go to the farmers market with a friend and found an awesome deal on specialty honey, looked at a house with my mom with a bonus special showing of a house that’s out of my price range but was so amazing I was still glad the reallyr showed it to us, and I met up with coworkers at a bike fest, saw an awesome stunt show, and with a little help and encouragement faced my nervousness and took my bike on the highway! 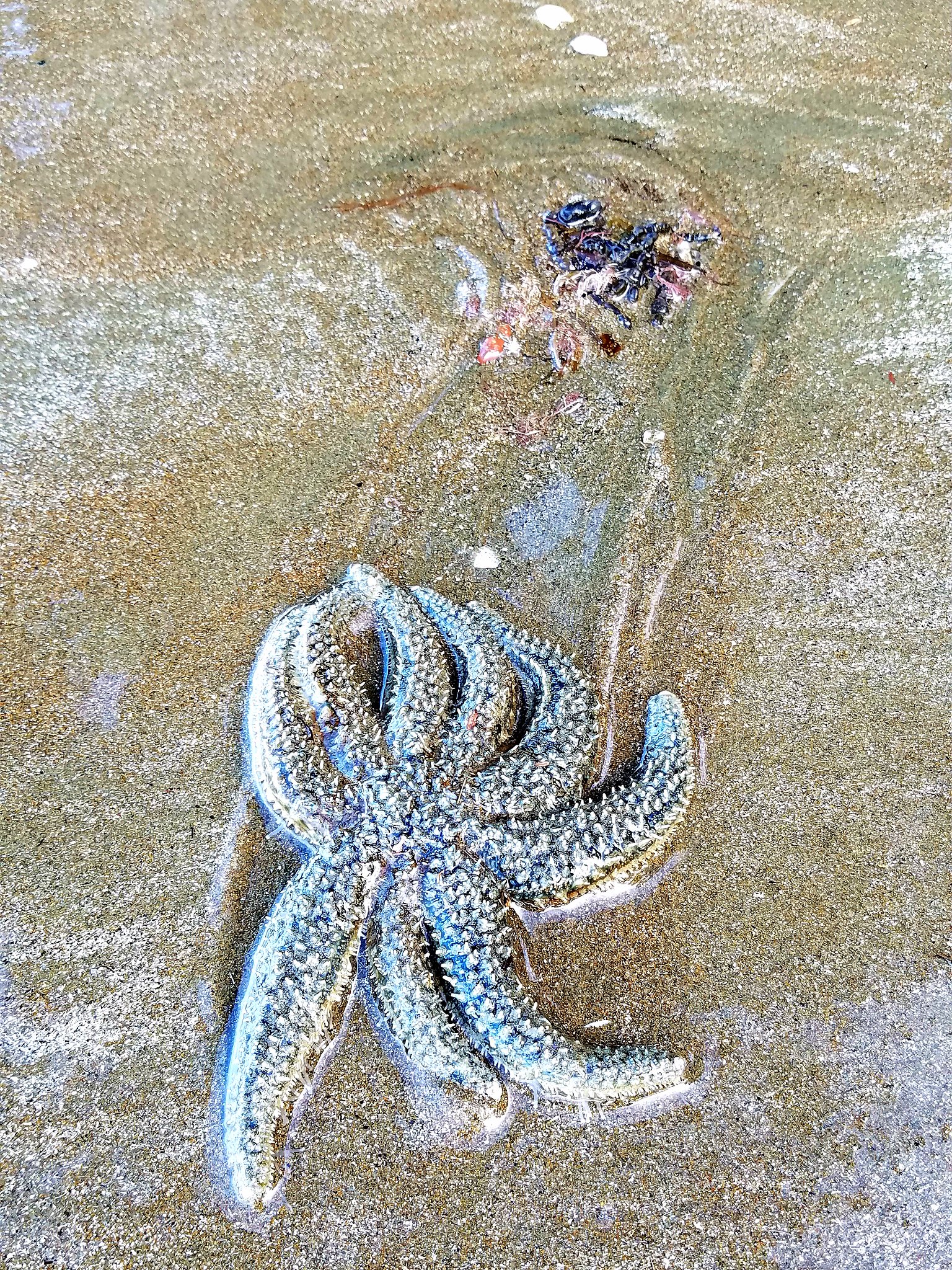