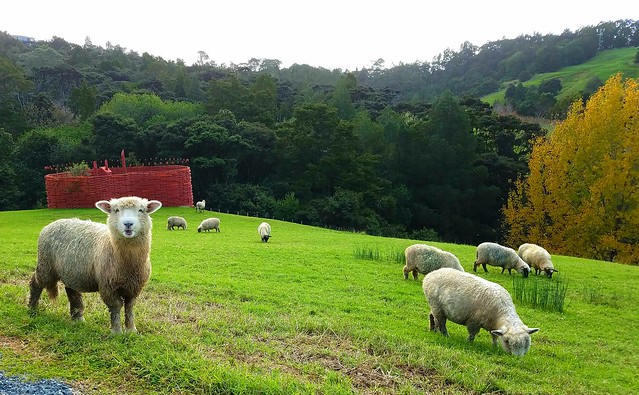 Crossed more houses off the potential list, took the bike out to practice turns today, made a fairly tasty waffle burger. 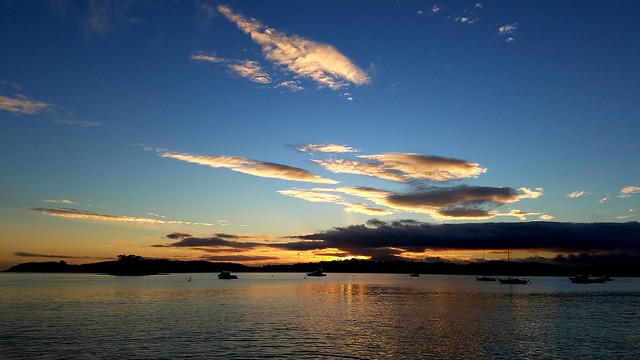 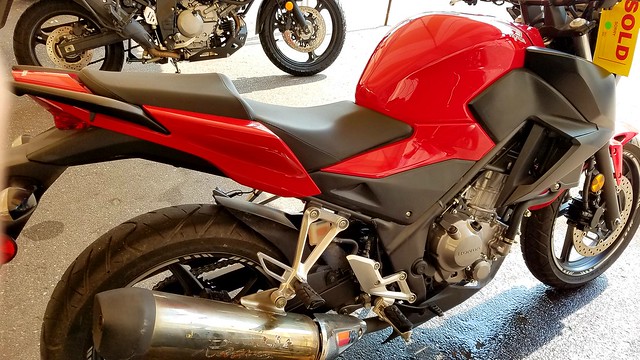 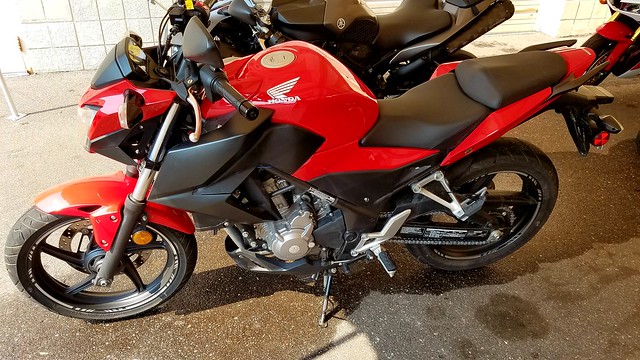 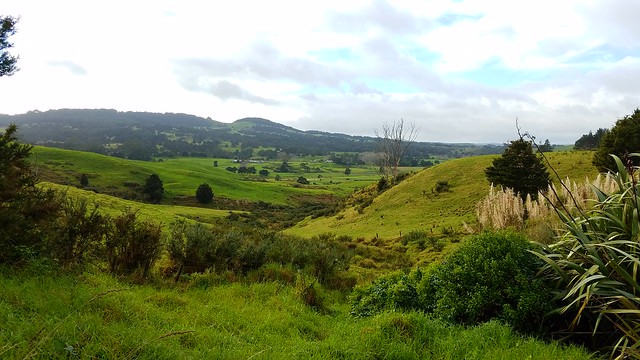 It’s been said that democracy dies in darkness, but America is more than just a democracy. It’s a country, albeit stolen, that was founded on principles of freedom, tolerance, the melding of different cultures, and balancing forces.

As I’ve watched the country I was born in, and mostly took for granted, slide downwards on the same slippery slope Germany did when they let authoritarian tactics gain legitimacy, I fell into a depression so deep I pulled back from everything.

In the past I’ve been very clear on how I feel about the current president and his administration. I never shied away from stating that I think we (collectively) all need to do better, stop letting fear dictate our actions, and be willing to embrace the differences in one another. Yet as things have gone from bad to worse in America I stopped speaking out. Part of that was the depression, part was because of the personal drama I was dealing with, but part of that was just the idea that my voice doesn’t matter so there wasn’t a point to continually rallying people against the actions of Trump and his supporters.

Except that’s the trap. Feeling like there’s no point in trying.

As each new story broke many Americans felt like they should be outraged and something needed to be done. Except, nothing has been done, save for the desensitization of the general population about actions that were priorly unacceptable. People cry out “that’s not right, that’s not ok” and congress ignores the will of the masses. Democrats are virtually impotent in their ability to stop anything, therefor there is no ability to check or balance anything. For everyone who doesn’t like the direction the country is going in, there’s the very real danger that we let things get too out of hand already and that only makes it harder to believe we can do anything about it.

At this point some of the horrifying realities Americans already have to face are that we have a Muslim ban the Supreme Court just upheld, we have hateful racists called “fine people” by our political leaders, we have been pulled out of the Paris Climate Change as well as some trade pacts which only causes the rest of the world to be far less willing to want to work with us, we are told not to believe our own eyes by Trump and his administration, we have people in the same administration brazenly engaging in unethical behavior, allies are insulted and ruthless dictators treated with respect, and now we have concentration camps for children and the people running them have no desire to help reunite the families torn apart.

WHAT THE ACTUAL FUCK PEOPLE!

How do we come back from this? Can we vote our way out of it, because I am not sure we can. However, we can’t continue to sit back and hope that someone will come save us.

This shit isn’t ok. I don’t care who you are, if you think what is happening in America is acceptable and doesn’t need to be stopped right now then you’re an insecure coward with no empathy and no investment in a sustainable future and I am not afraid to state that. If we’re picking sides than I am on the side of democracy, of decency, of truth and of a future I’d actually want to bring the next generation into.

Those that don’t learn from the past are doomed to repeat it and I don’t particularly want to repeat WWII. I’d rather there be a whole new civil war.