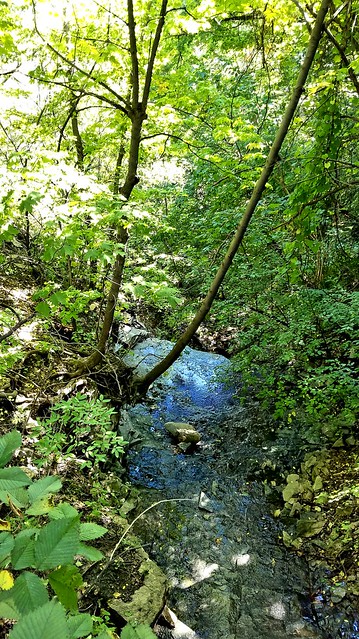 I’m watching this senate hearing where they questioned Ford and then Kavanaugh.

I only believe one of them.

The other one had SO MANY non verbal tells that would indicate lying.

I wish the testimony actually mattered.

I really want to know.

I want to know how to have a meaningful conversation with people so full of fear and hate that they have lost their compassion, their decency, their empathy.

I want to know what drives a person to look past cruel and vicious natures and legitimize actions that purposely hurt others.

How insecure must our nation be, to allow this circus to thrive? 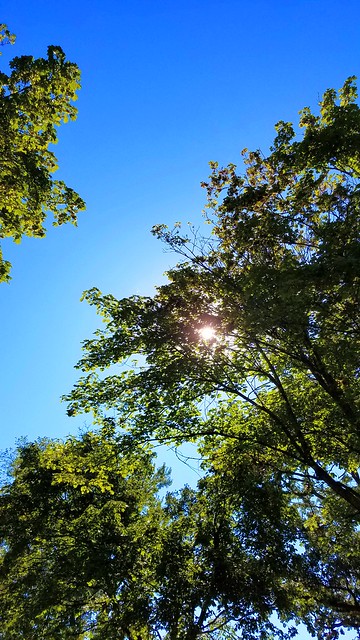 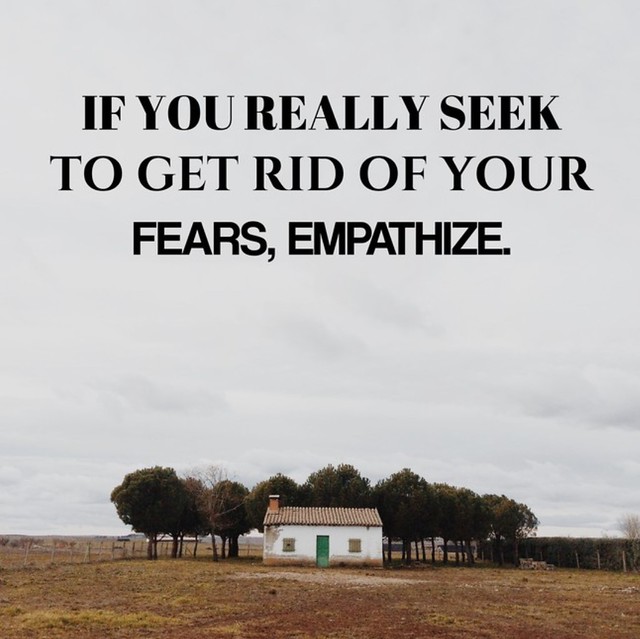 For anyone who hadn’t experienced Nazi Germany and wondered how Hitler ever came to power, they need only look to what has and continues to happen in the United States right now.

I’ve had people vehemently deny that Trump is anything like Hitler but at this point there’s enough evidence that I think it’s safe to say there’s far too many similarities to refute the comparison. 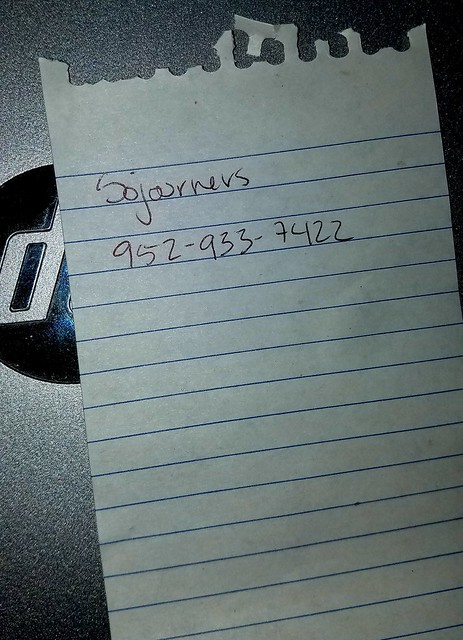 Why am I posting a picture of a phone number on my blog you may ask. It’s because this torn off sheet of notebook paper is evidence. Evidence that no matter how much you may have,or still do, love someone, if they are being continually cruel and abusive to you, you’re not obligated to just accept it.

I had been in an emotionally and verbally abusive marriage for years. I tried everything to make the relationship work but I was the only one putting in the work. Eventually he did something I couldn’t look past and I filed for divorce. Years later I met a man I thought shared my values and I could build a future with and he too decided it was perfectly ok to blame me for his own insecurities and to lash out at me.

We eventually broke up because his insecurities were stronger than his proclaimed love for me. I had finally started to come to terms with the loss of our future together (any sane person should’ve been glad they got out of a bad situation but my stupid heart still loved him) when he finally started being civil towards me again. He enticed me into hanging out again doing shared activities he knew I loved. Then the whole reason for his insecurities reared its head again. Didn’t matter that I hadn’t “betrayed” him. Didn’t matter that I wasn’t trying to defend anything or argue against his bs accusations. He spent two days in a row subjecting me to emotional trauma and abuse…at work. On the third day I refused to acknowledge or engage. I even asked to leave work so I wouldn’t have to interact with him. After several more emails where he was threatening legal action against me for supposedly refusing to immediately provide him with a Bluetooth headset he’d attached to my motorcycle helmet, I told him in no uncertain terms that he had been traumatizing me, treating me like shit, I didn’t condone his behavior towards me and that if he wanted his headset he could arrange a time to come get it. He immediately just came to my place of residence. He refused to use the intercom system to be let in, wanted me to come down and open the door for him. When I insisted he use the intercom system he called the cops. I went down to talk to the officer. After the officer had settled everything and he’d gotten his headset back and left she turned to me and offered support and the number to a group that helps women dealing with abuse.

When the cops are called on you and they leave offering you help with filing a no contact order you know that you didn’t fail, you weren’t the reason your relationship didn’t work out, you don’t deserve to be spoken to or treated with such disrespect.