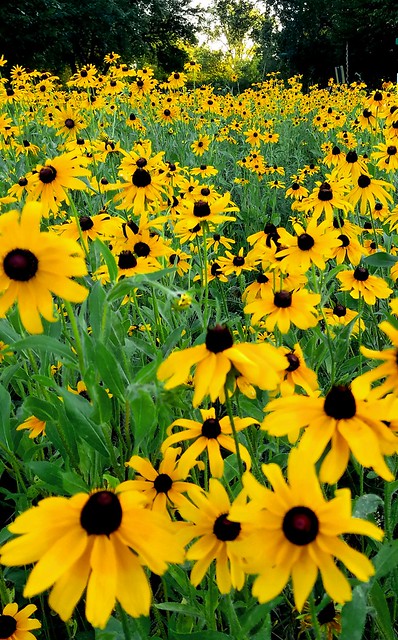 Yet another mass shooting in the US, and still the government does nothing about it.

People demand action but due to the dysfunction of the divided parties all they get is bickering until these situations become normalized.

Is it really just the fear over 2nd amendment rights being violated that keeps any gun law reform from actually happening, or is because there’s no profit in gun law reform?

When a mass shooting happens, gun manufacturing stock rises and more guns and ammo are sold. More news is consumed (paid for) and there’s an increase in advertising prices. Local funeral homes have a rush of business. Hospitals are able to charge thousands for critical care. Therapists have a rise in new patients and often more medication is prescribed. Security systems, self-defense, and other related products/services see an increase in business. Fund raising happens to help families with expenses. It is incredibly profitable for numerous parties, not to mention that it also  distracts the public from laws being voted on and other scandals previously dominating the news. Additionally, these events increase a sense of fear, grief, and anger (all emotions that make you easier to manipulate) in the general population.

There are numerous ways to protect 2nd amendment rights and still regulate gun ownership. If the lawmakers truly cared about the well being of their constituents we wouldn’t be stuck in this loop of violence.

I’ve written about this before but the topic remains relevant. As the divide grows from the hate fueled stoking of the current president so does the number of white men who think they have the right to go shoot everyone different from them. Apparently no one seems to want to do the work to change the underlying belief system regarding the right of all lives to exist as equals and since there’s no profit in stemming the tide of bloodshed this epidemic of unnecessary slaughter will continue. How long until there are no people left to profit from?

I’ve probably posted this before, but I still feel like this song sums me up better than any other.